* For reference, The War Robots game Reviews websites are all approved, there are no viruses and malware.

* For reference, The War Robots game purchase URL is the Amazon website, please feel safe to get it. 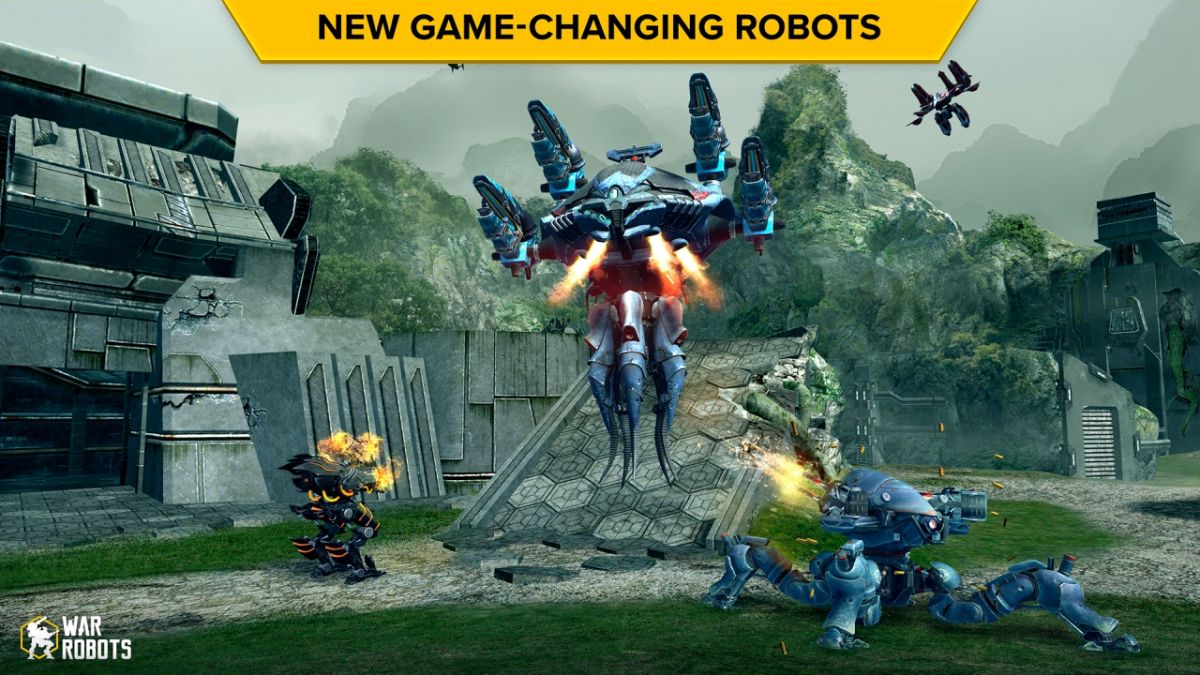 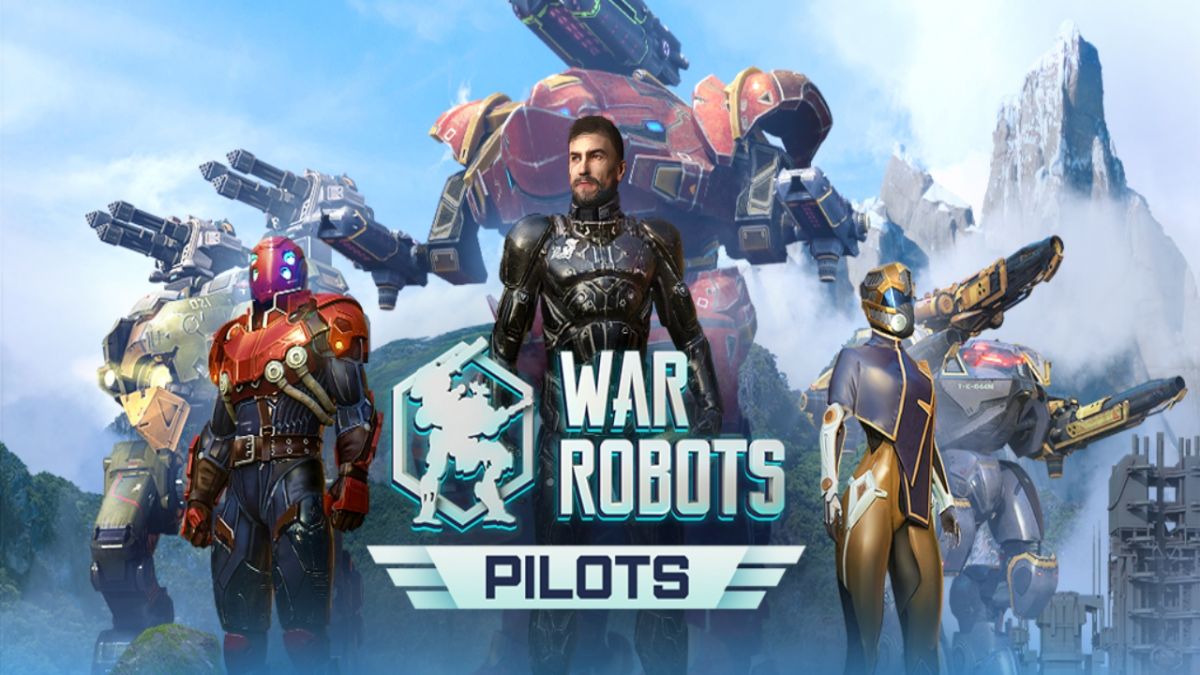 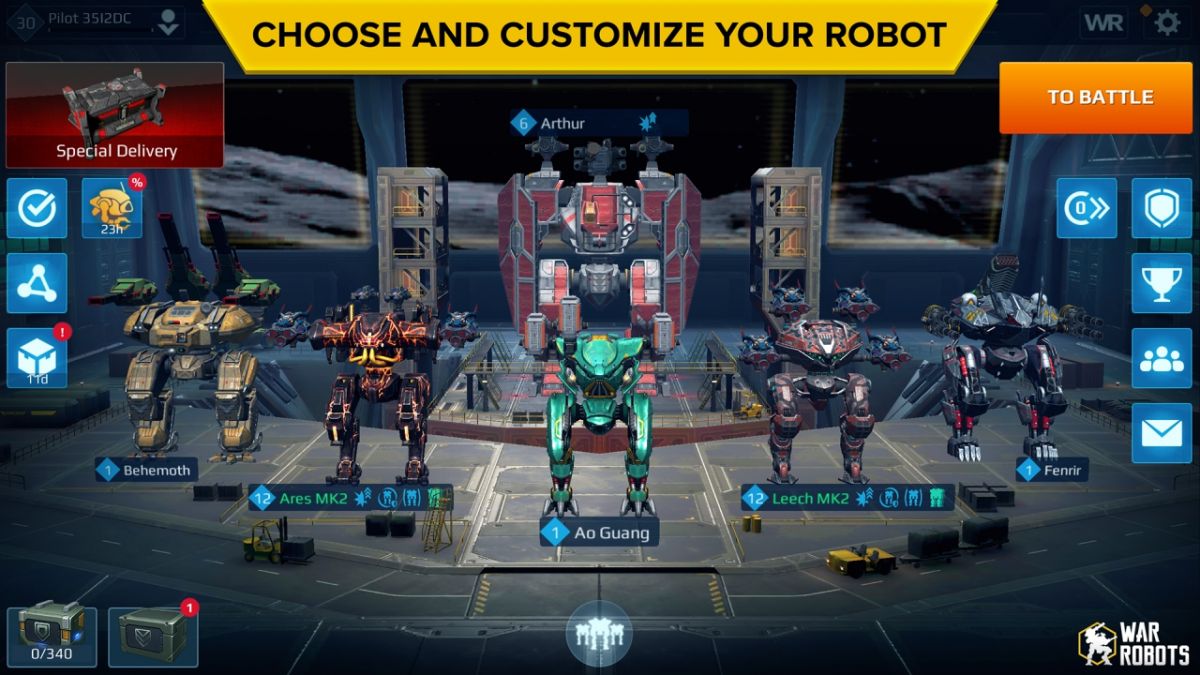 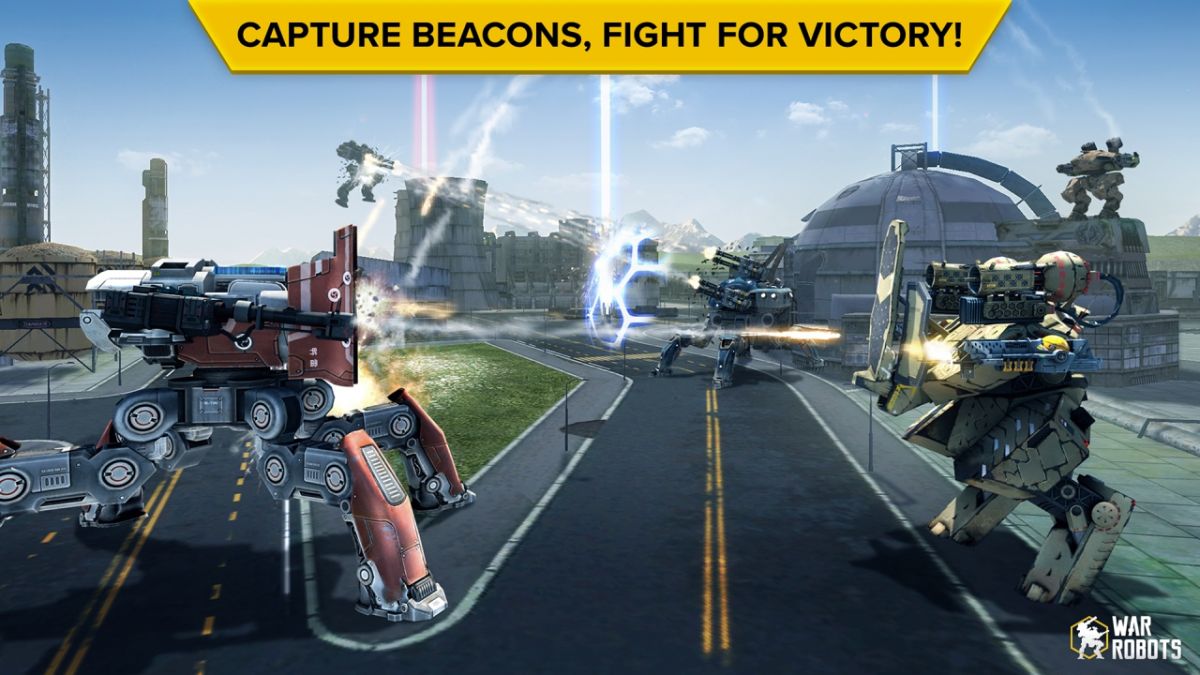 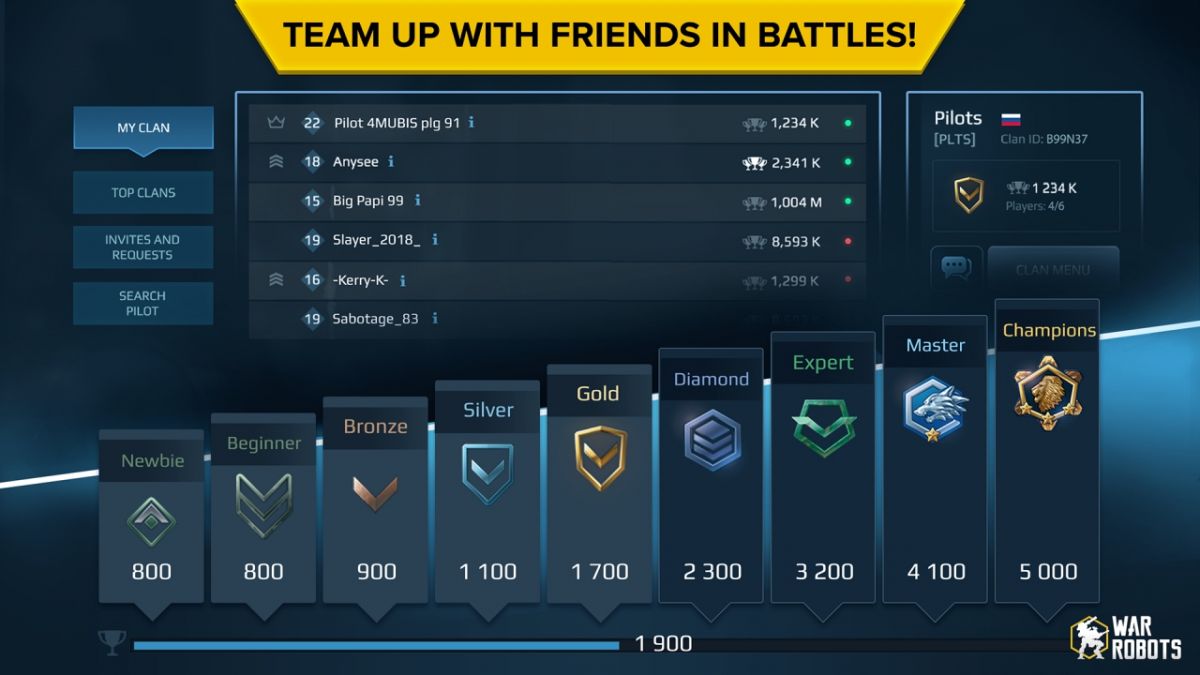 War Robots is a mobile app developed by Pixonic that enables players to take robots to battle in solo or team mode. The action game is a third-person shooter with PvP multiplayer battles that was first released in 2014 on iOS.

When you play War Robots, you get your choice of fighter for combat. And, with more than 50 different robots to choose from, you never have to compromise on design or weapons.

Want to be a menace in the air? Choose Siren, the robot whose Snowstorm ability freezes enemies and takes them to the ground. Alternatively, pick Sharanga who is specifically designed for long-range battles and is the first titan that can operate three alpha shots in one go.

Not only can you pick from a range of titans and robots, but you can also customize their weapons and modules. Weapons include a selection of long, medium, and short-range launchers, flamethrowers, and guns, each with its own abilities.

Destroy Your Enemies or Protect Your Team

Not all robots in the game are designed to devastate and destroy their enemies, some are equally designed to protect their team from the onslaught of their enemy's attack.

So, when you play War Robots, you can choose to wreak havoc, play the protector, or just annoy your enemies.

However you want to play, War Robots has a robot perfect for you.

Whether you want to play against real-time online players, alongside a team of robots who can help you destroy the enemy, or in solo mode, War Robots is the game for you.

When playing in multiplayer, you'll experience a fully-functional 6v6 game and take on Beacon Rush or Deathmatch mode.

In Beacon Rush, winning requires you to achieve one of two goals: capture an hold the majority of beacons or destroy all the enemy robots. However, in this mode, when your robot is destroyed you can respawn in a location different to the one you started in. Therefore, you can change your spawn point to available beacons.

In Deathmatch mode, your winning goal is simply to destroy each enemy robot. With each robot destroyed, your team will be awarded one point, and if at the end of the game time you have not destroyed every enemy robot, the team with the most points wins.

Your Choice of Maps

War Robots is a game that never gets dull; with its numerous robot, weapon, mode, and map options, you'll never tire of this action shooter.

With 14 maps to choose from, you can take on Abyss, a powerful mining location set on a volcano, or even Dead City, an area destroyed by nuclear war.

Each map offers new challenges and enemies for endless hours of combat fun.

Whether you have an iPhone or Android, you can get in on the War Robots action.

Despite being initially released on iOS in 2014, the game was launched on Android just a year later. Now, the game can be played on a range of online platforms, including:

Initially give up all the upgraded mech weapons of the character, open the second slot, and buy Cossack mech, weapons using the initial weapons of this mech, and then buy Destrier, weapons initial. Open Cossack grab tower until destroyed, then use Destrier output, this game victory to get gold, grab tower rush to get gold, output damage to get silver. When there are enough gold coins to open three slots.

Opening still Cossack grab tower until destroyed, and then out of GL300 missiles through the obstacles to avoid attacks forward, 300 range to attack the enemy mechs, a round of attacks after their own dodge waiting for the loading time (Note: this configuration in good network conditions, the enemy does not hang all hit the enemy mechs, the enemy mechs up to silk blood, generally able to kill in seconds). According to this method of output, after being destroyed out of GL600 meters tracking missiles, stay behind the barrier, lock the enemy out of the output, and then immediately back to the barrier, continuous output.

Option 2. Cossack unchanged, the economy allows weapons for Ecu physical shields, after 2 slots for mechs were Schutze, Schutze, weapons are changed to 500 meters shotgun Ecc Thunder, opening Cossack grab tower, was destroyed out of Schutze (this mech is fast, small size, more flexible) fast face the enemy, recommended Distance 150 meters, open the fight, around the enemy mech around the circle to fight, high damage and their own not easy to be hit (this method please low party, network instability party, handicapped party do not try) continuous output.

According to the above method to brush out 1000 gold, open 4 slots, but do not rush into the senior field, first the mech to level 2, weapons all 6 levels, their own configuration 4 slot mech (please do not configure heavy mech or wp mech), combat, buy enough 4 heavy mech in the warehouse upgrade, heavy mech all 9 upgrades to shift speed full (about 9 levels), weapons all 10 levels, before entering the senior field.