* For reference, The Toca Life World game Reviews websites are all approved, there are no viruses and malware. 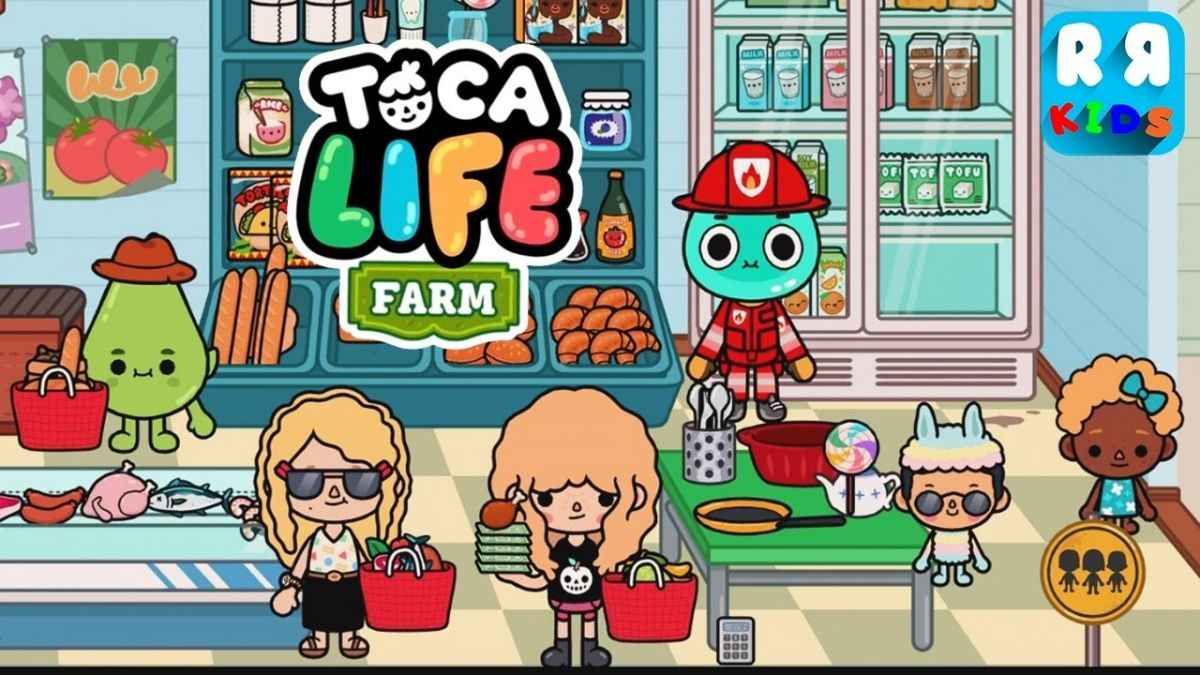 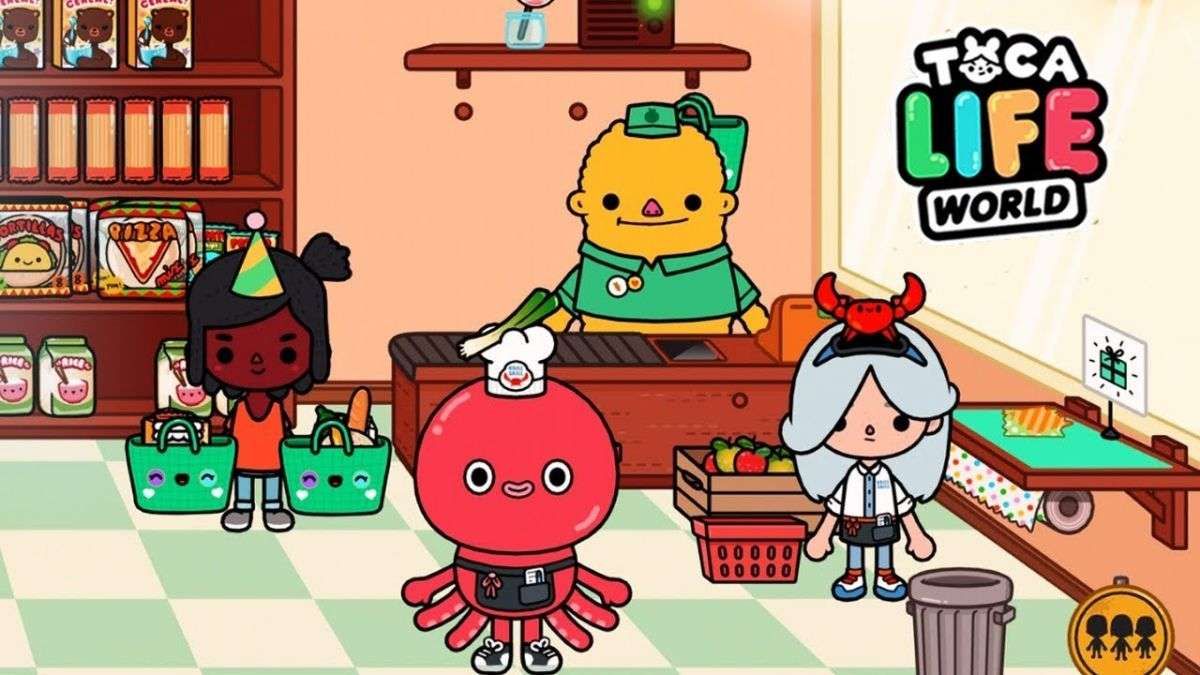 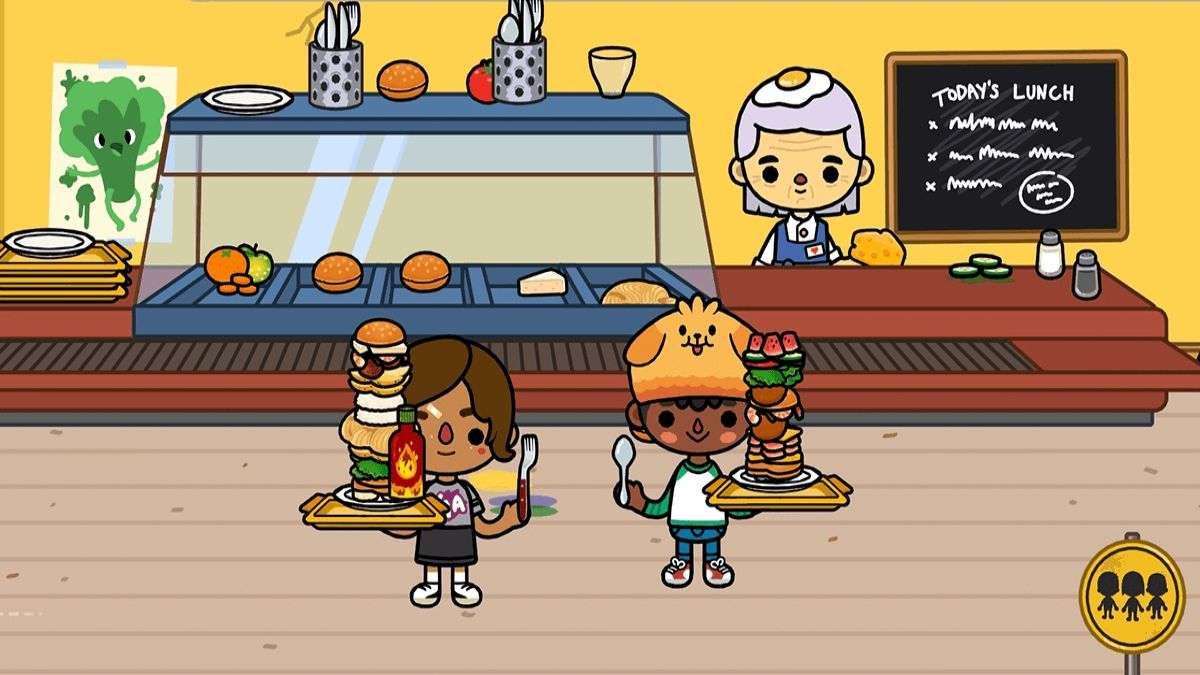 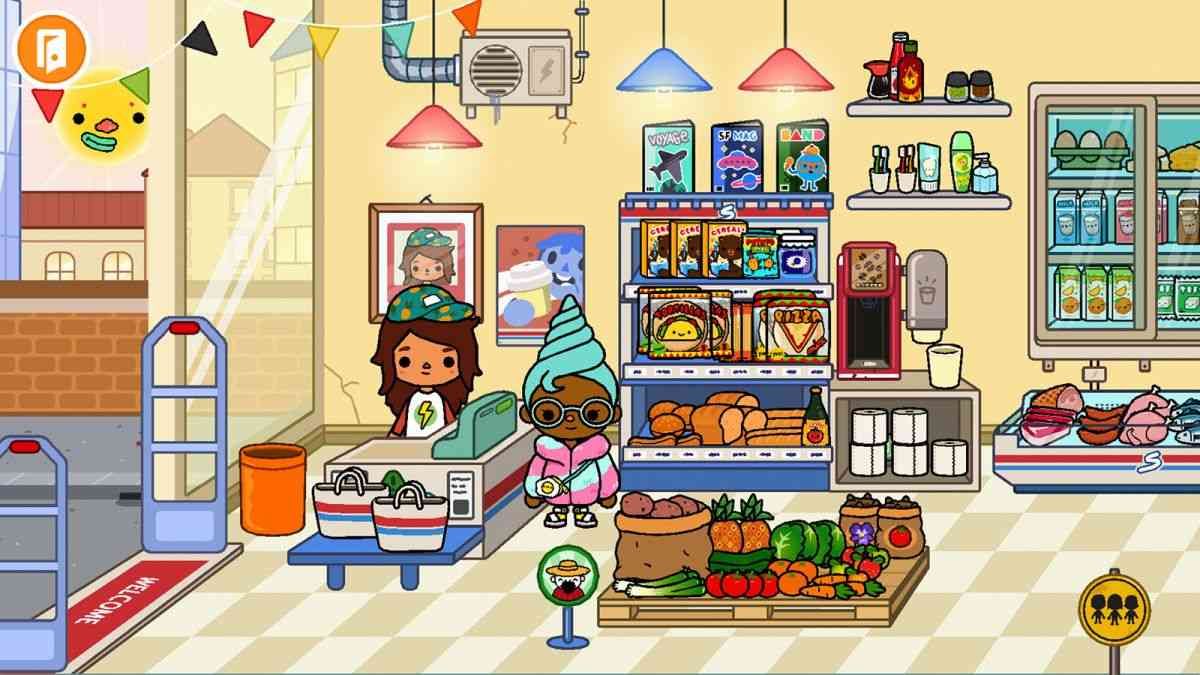 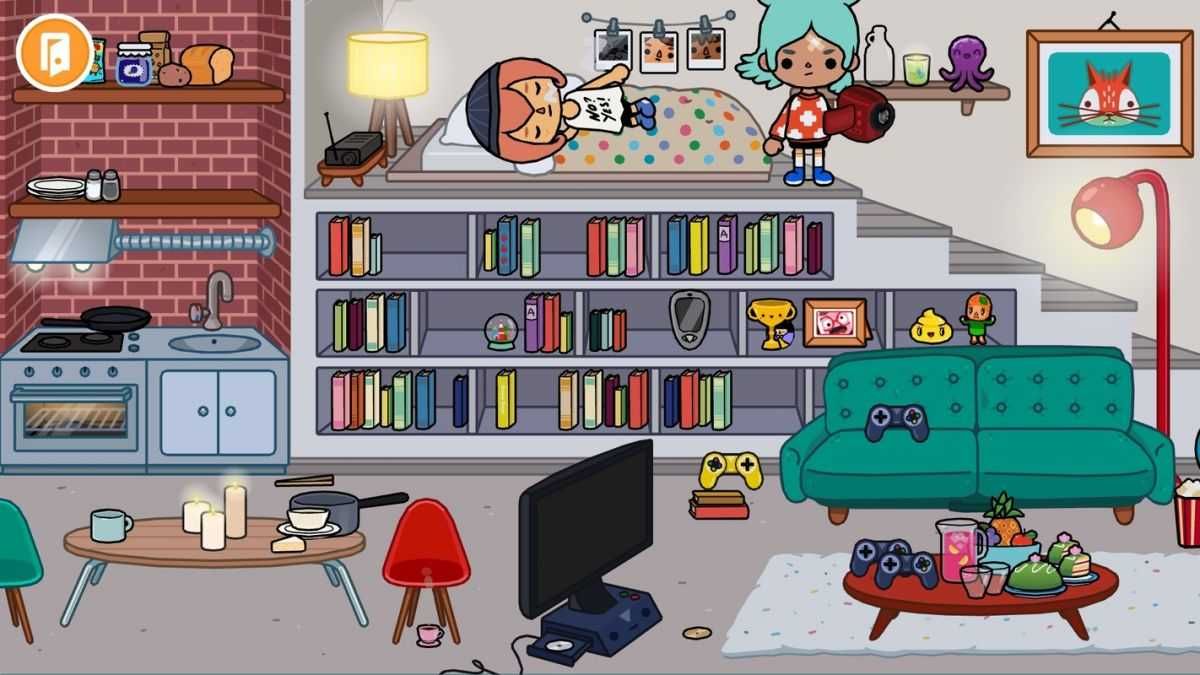 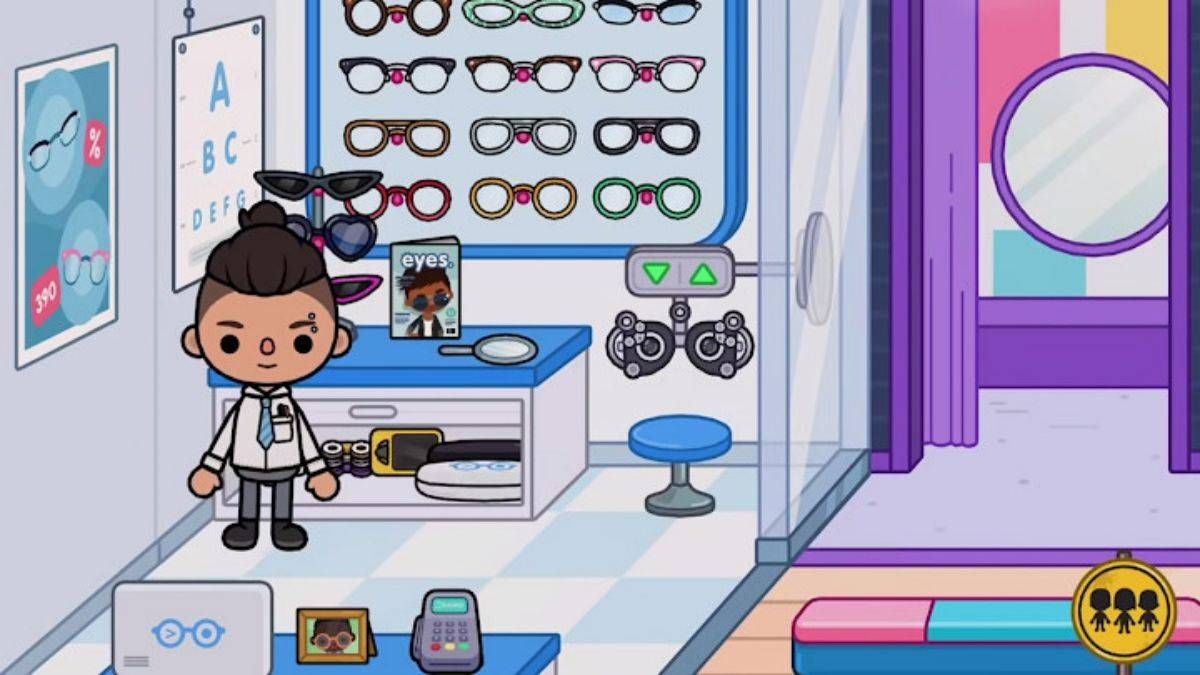 Bringing together all the locations and characters that Toca fans love, Toca Life World is an immersive game for all ages. Each player can create a unique Toca World, using their imagination to shape a virtual reality where they decide where the characters go and what they do.

All the Toca Locations in one Place

If you're already enjoying locations such as Toca Life: Hospital or Toca Kitchen 2, you can continue playing in them when you enter Toca Life World. Eight locations and thirty-nine characters are provided with the App. Players can purchase more, as well as use their existing Toca Life apps.

One of the Best Education Games on the Market

Toca Life is designed to allow children to create an imaginary world, developing their story-telling skills as they decide what adventures their characters are going to have. The game is designed to grow with children. As they develop more sophisticated stories, there are more locations and characters to utilize.

The game offers enormous variety - no matter where you want you to go or who you want to take with you in Toca, there are friendly characters ready to take part in your stories.

In addition to storytelling, players also get the chance to develop their social skills, solve problems and improve their vocabulary. As well as playing solo, it's also possible to link up with others, so that friends can play together in Toca World.

Bop City is just the beginning when it comes to locations your characters can hang out in and enjoy.  As well as familiar locations such as the hospital, mall, hair salon and cafe, there are also exotic locations such as Morning Meadow, Busy Plaza, Biscuit Town, and Omelette Islands just waiting to be discovered and explored. In total there are more than a hundred different locations that can be added to Toca World as players want to venture further afield.

It's not just different places that adventurous players can transport their characters to, there are also more than five hundred characters (and five hundred pets) who can be purchased to add interest and variety to the game.

Players can take their game in any direction they choose, customizing their world to their interests, aspirations, and dreams.

You won't find any violence or other inappropriate content in the family-friendly world of Toca. All content is suitable for children (and adults) of all ages. Providing a safe, empowering environment, the game offers inclusive play that's exciting and challenging at the same time as being clean and wholesome. This is a game that's suitable for the whole family, as well as suitable for children to play on their own.

Toca Life World - a Game That Grows With you

When you enter Toca Life World, you enter a virtual environment where your ideas, stories, and wishes come to life. No matter what you want your characters to do and where you want them to go, you can make it happen in Toca Life World.

Simulation game, in a virtual world to use their imagination, to build a city and people according to their own ideas.

The game you can go to explore at will, each exploration of the character series will bring a different line of game development, you can enjoy in this cartoon game belongs to your unique game fun.

Here you can learn, as in real life, you can also go to the mall, shopping and learning, you can play different roles to experience life.

The game also has a different plot for you to carry out interesting challenges, allowing you to complete the game in many people in real life can not reach this dream.

You can play the role of a student to study well, you can also play the owner of the store, etc., you can deal with different people, exercise their life skills. Playing different roles can feel the hard work of different professions, this game allows you to experience a different experience.