* For reference, The Fishdom game Reviews websites are all approved, there are no viruses and malware.

* For reference, The Fishdom game purchase URL is the Amazon website, please feel safe to get it. 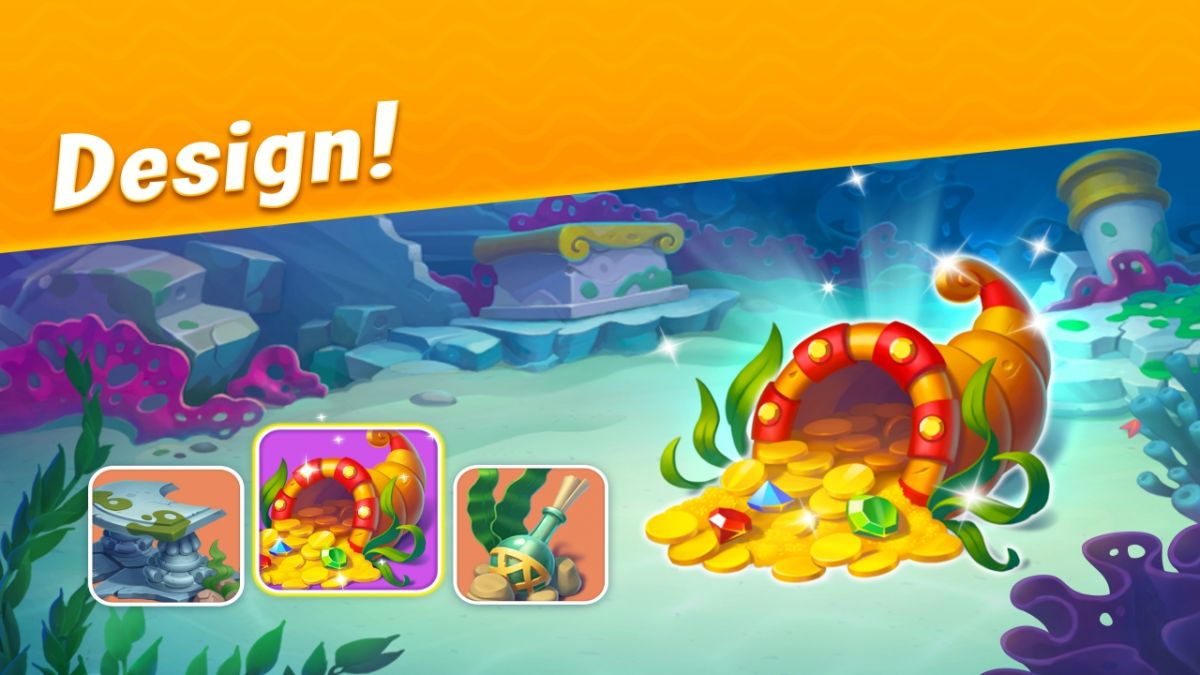 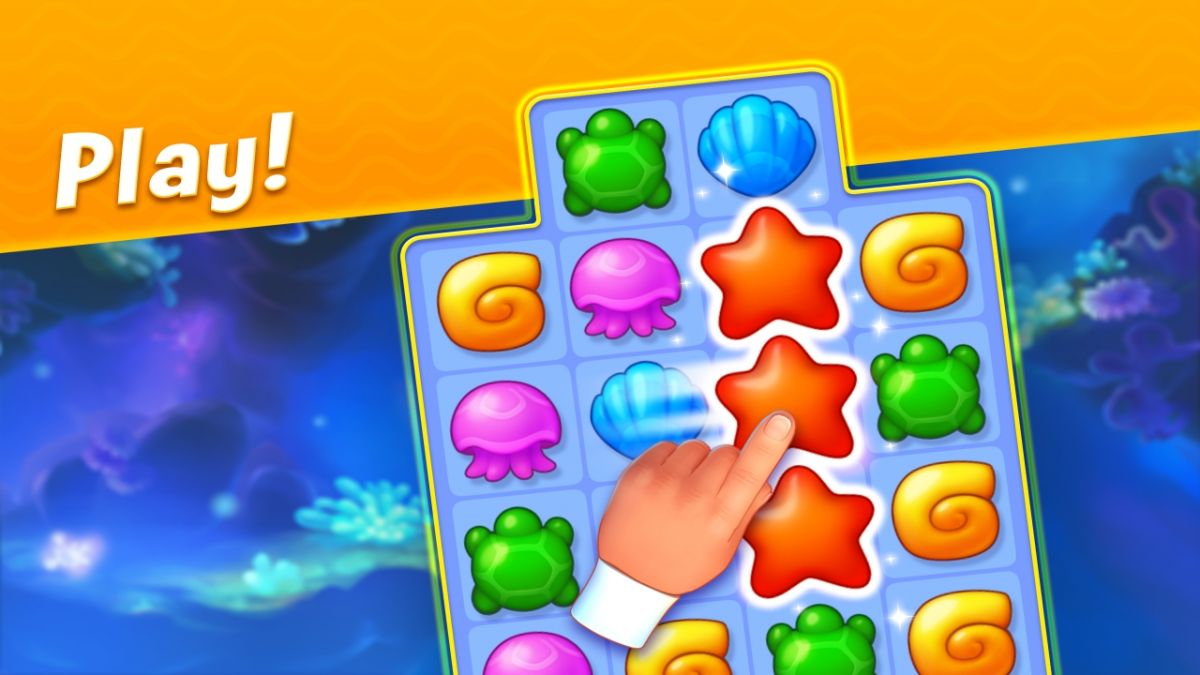 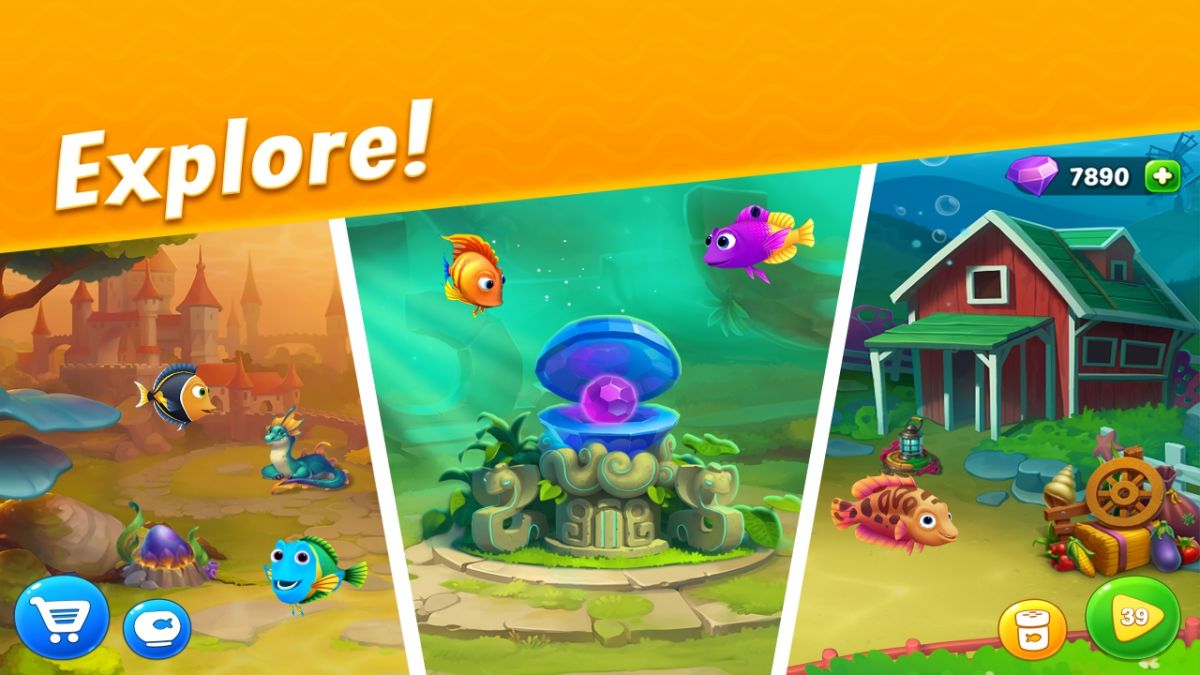 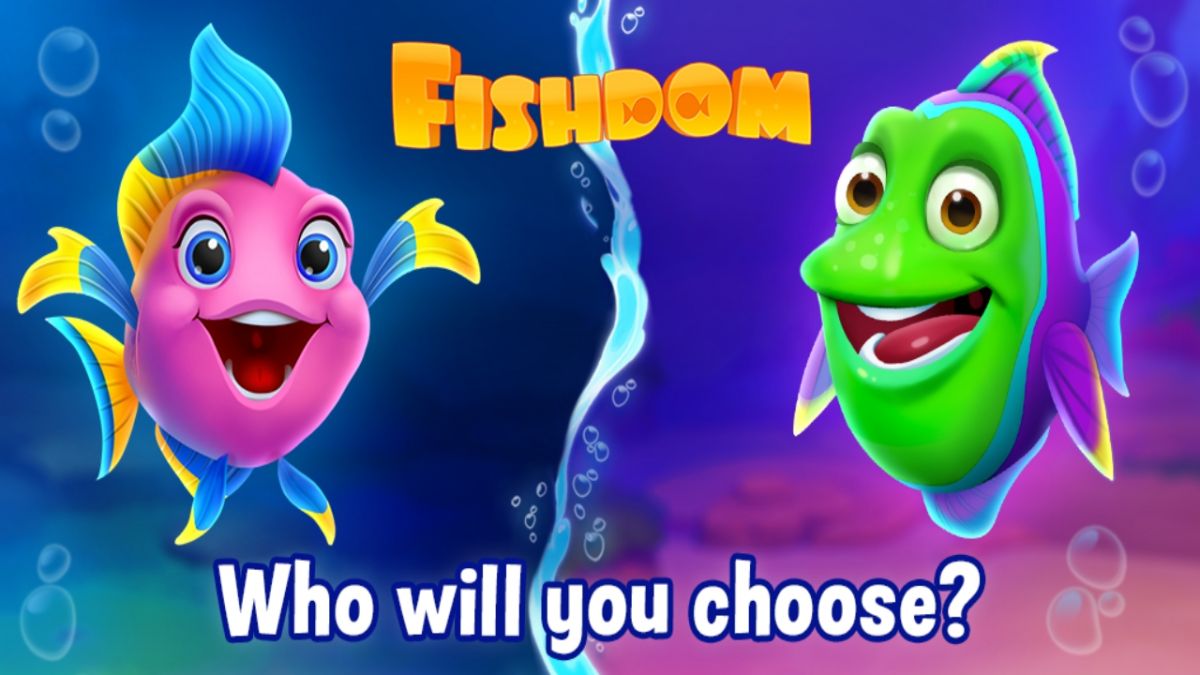 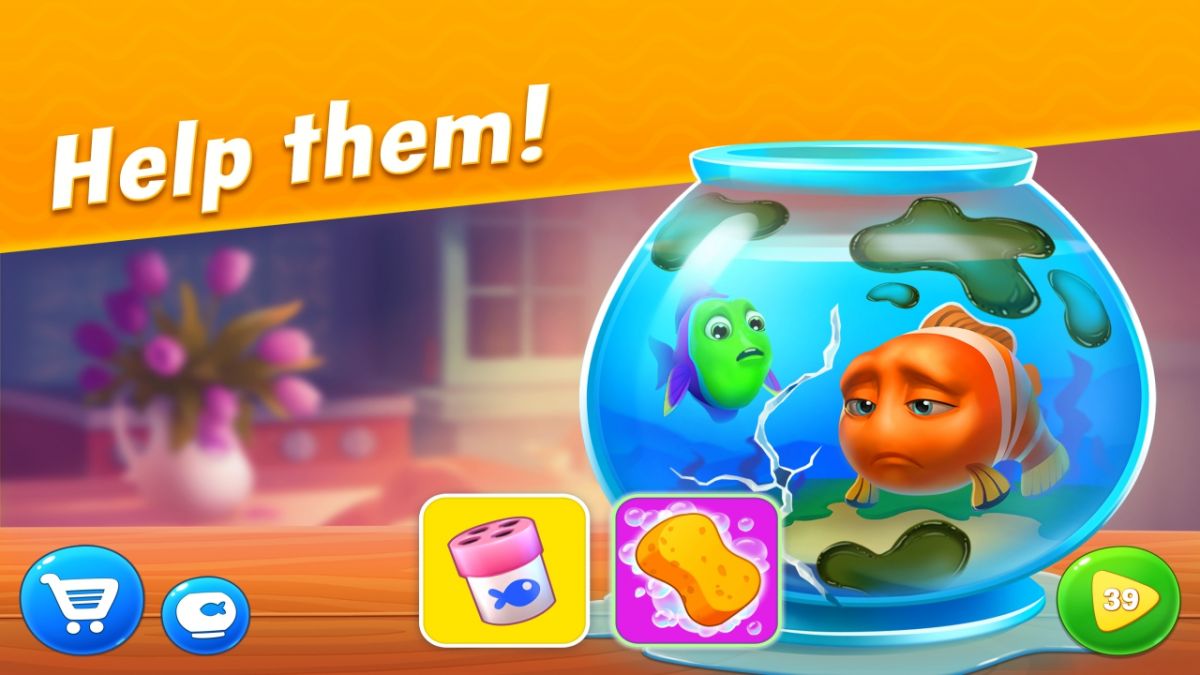 Test your brain skills and stay afloat in this cute match-three puzzle game.

Match-3 became viral with the release of Candy Crush Saga and, since then, the Google Play Store and Apple’s App Store became literally drowned (see what I did there?) with Candy Crush “clones”.

However, there is one game that preceded the aforementioned savory match-3 hit: Fishdom!

Fishdom was released in 2008 and, as you may imagine, it was not originally a mobile game (it kinda shows, to be frank). Moreover, the game is not only as colorful and lush as Candy Crush, but it has a slight edge:

This game, contrary to what you’ll see in most other match-3 games, has an underlying purpose behind all the puzzles. You are tasked with decorating and maintaining an aquarium, as well as drawing cute talking fishes to it (they’re quite adorable, by the way!) If you’ve ever wanted to own an aquarium without having to check and clean boring water filters, this is your chance!

However, it was in the Nintendo DS where Fishdom truly shined. If you managed to watch this game being played on the Nintendo DS you’d see how the game took advantage of the handheld’s dual-screen configuration, as it allowed you to see your aquarium in real time on the top screen while you solved puzzles on the bottom screen. I firmly believe now that this was how Fishdom was meant to be played, whereas the mobile port doesn’t do it the justice it deserves.

There is, however, something “fishy” about this game’s design, though it’s not particularly offensive. Perhaps it’s just me, but don’t our finned buddies remind you of characters from a certain Pixar computer-animated comedy-drama? If you were born before 2003, you’d know what I’m talking about!

I’m not saying that this is necessarily a bad thing, mind you, but I might just ask our good friends over at Playrix (the developers) if they were, by any chance, on the “Finding Nemo” train before developing this game and it just so happened that they slightly borrowed some inspiration from that movie (or perhaps it’s just coincidence, though I’m not too sure about that!), but I digress.

Anyways, we should not neglect to speak about the music, which accomplishes quite a lot in enhancing the experience and complementing this game’s underwater theme. In general, the sound design is superb, and it shows that the devs put a lot of effort into each detail to create something that both kids and adults could grow fond of. After all, not just any game can appear on Nintendo!

Sadly, not all that glitters is gold, as the game is not without its major blunders. Especially as of late, Playrix has been leaning towards implementing pay-to-win tactics, which I find a bit shameful and, at the same time, irritating.

I don’t mind monetization in games, but artificially tweaking the difficulty so as to compel you to buy diamonds (the game’s premium currency), “boosters” and “power-ups” to beat the levels is not an aspect I find particularly compelling. Some people claim that every level is “beatable” without you having to spend a dime (and the devs go the extra mile to explain to Google Play reviewers this very thing). Unfortunately, I’m not really bought on that explanation, or, at least, not fully.

Fishdom is a match-3 puzzle game with building simulator elements. Match-3 games (or tile-matching games) are a category of puzzle games in which you have to arrange tiles that share a similar matching criterion so that they disappear, giving you access to other combinations.

Fishdom combines the puzzle mechanics present in typical match-3 games like Bejeweled or Candy Crush with the thrill of setting and decorating your own aquarium. Decorative and comfort items can be bought with coins earned after completing the different levels.

During your playthrough, you’d have to find ways to create a pleasant environment for your fish. They’d have to be fed and entertained in order to keep them in good mood. Meanwhile, as you progress in your puzzles, levels will get more and more complicated.

The levels are completed by clearing all the golden tiles, although some levels will require you to clear all the tiles. You’ll only have a limited number of moves per level and five lives in total. Every time you lose a match-3 level, you also lose a life, which takes 30 minutes to refill.

The game hands you several tools and mechanics (power-ups) to beat the levels: Placing four tiles of the same type together will earn you a firecracker, while five pieces will create a bomb capable of destroying more tiles within its radius and, more especially, golden tiles. You may arrange these tiles in L-shaped, T-shaped, or straight lines.

These power-ups can also be bought with diamonds, which in turn can be bought with real-life money or earned in-game (though they are incredibly hard to get). Diamonds also increase the number of moves you get per level and the ability to refill your lives faster.

On another note, the game introduces you to a plethora of “story” characters, and you may participate in various time-limited events. An example of such events is the “Underwater Race”, which is a timed competition by which you must test your match-3 skills with other players online in real time.

The story events are also time-limited and are scheduled by Playrix regularly. In order to participate, you must meet certain level thresholds. For example, to take part in the “Hot Spring” event, you must have been over level 21 and had collected special tokens during regular match-3 levels and other competitions.

Once you’ve beaten all the regular levels in the game (there are 12,000+ levels as of this writing!) you can participate in the “Atlantis Cup”, which is an online competition that will allow you to earn diamonds and cups. The more cups you earn, the higher your spot will be on the leaderboard and the greater the chances of winning the grand prize.

My final thoughts on Fishdom: This is a game that can easily tick all the boxes of a legendary match-3 game. Alas, it became a freemium title in 2019, with a clear emphasis on pay-to-win mechanics (even when Playrix frequently denies this). I just hope the guys over at the Playrix “think tank” (pun mildly intended) can find alternative ways to monetize it without resorting to paywalls to advance through levels.

Have you submerged yourself into this aqueous puzzle/aquarium building game yet? Let me know in the commentary box deep below this review!