* For reference, The PUBG MOBILE - Mad Miramar game Reviews websites are all approved, there are no viruses and malware.

* For reference, The PUBG MOBILE - Mad Miramar game purchase URL is the Amazon website, please feel safe to get it. 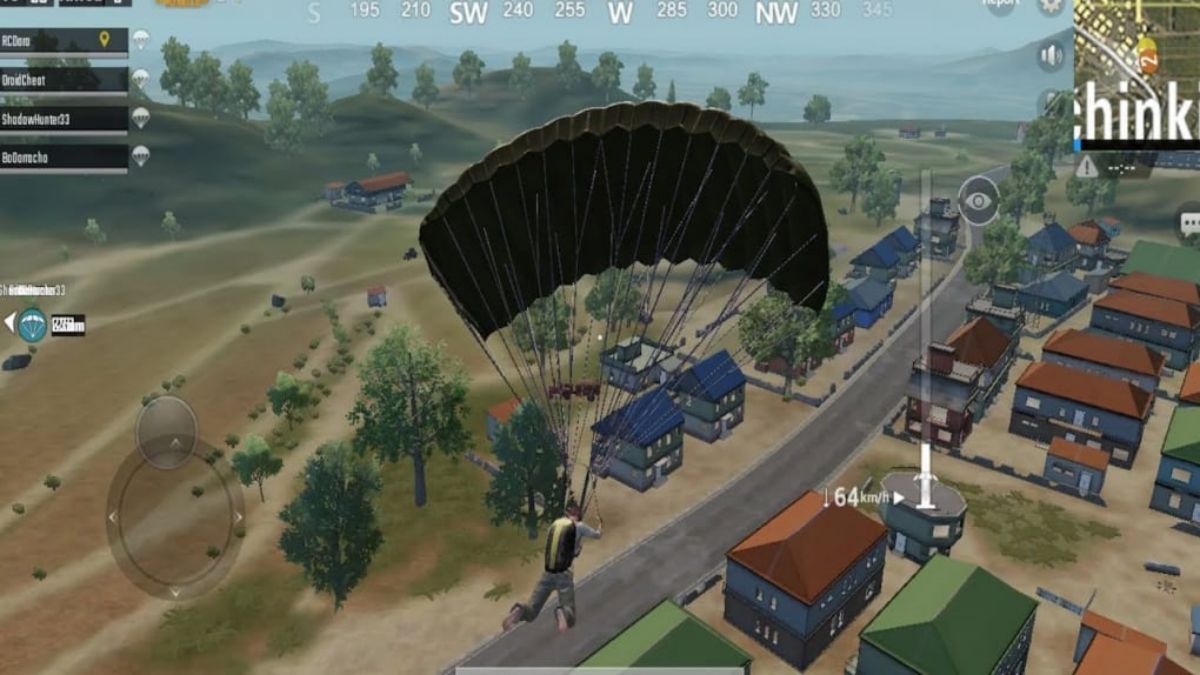 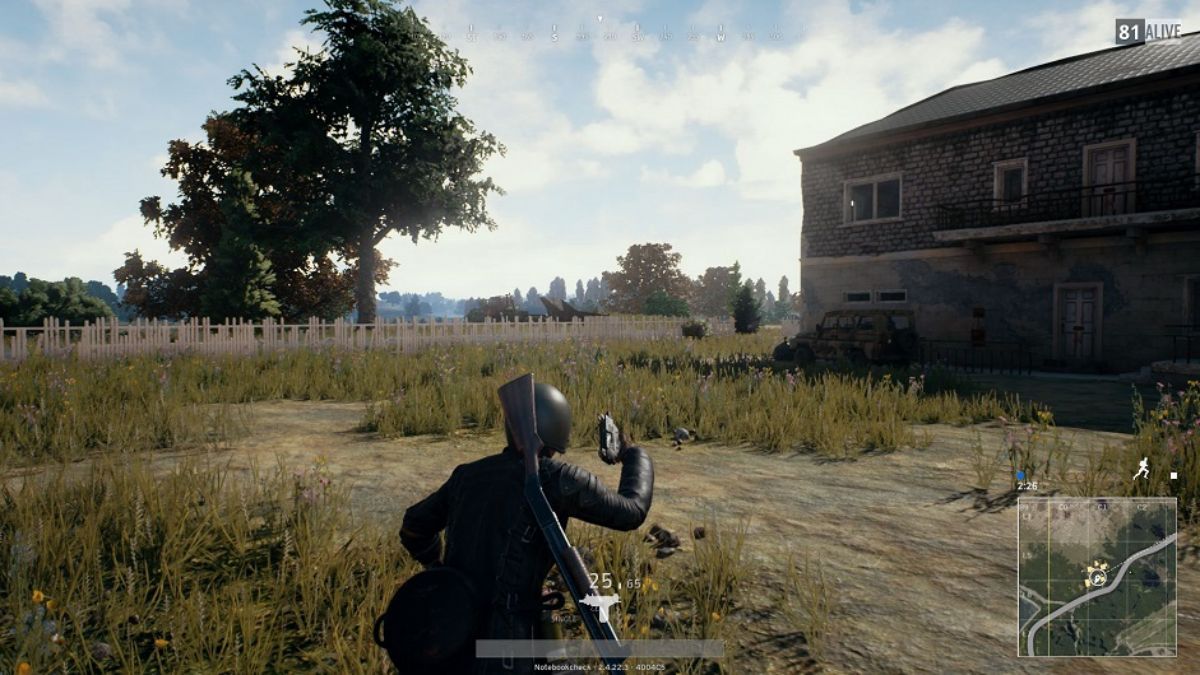 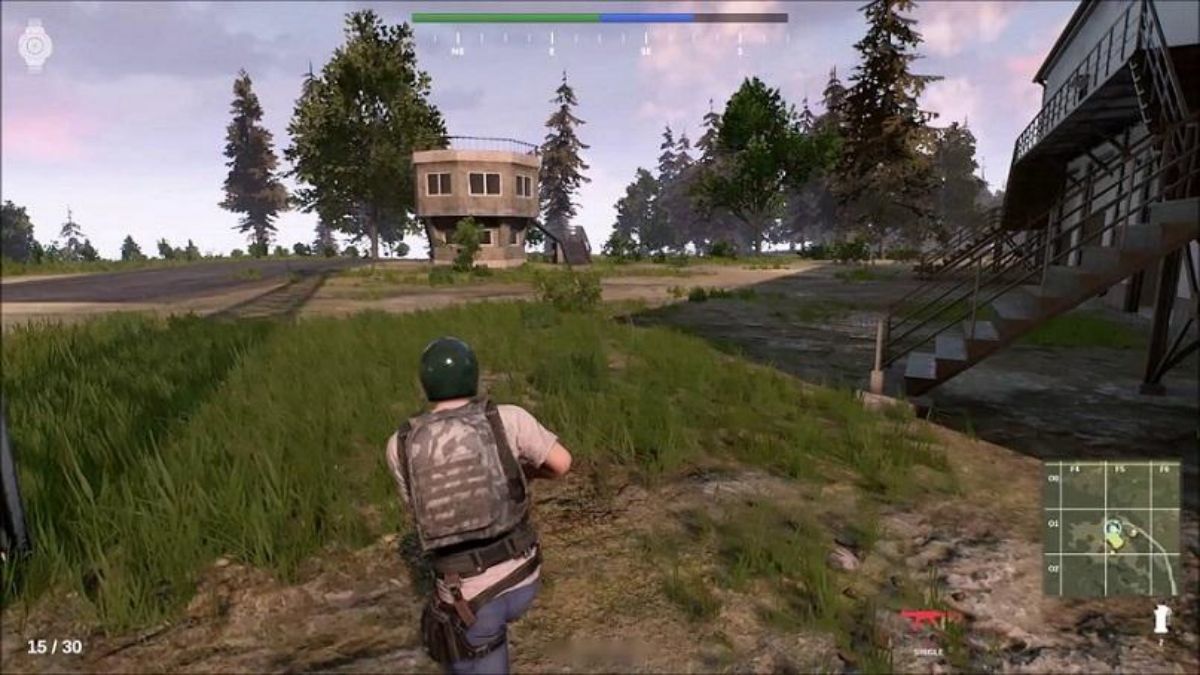 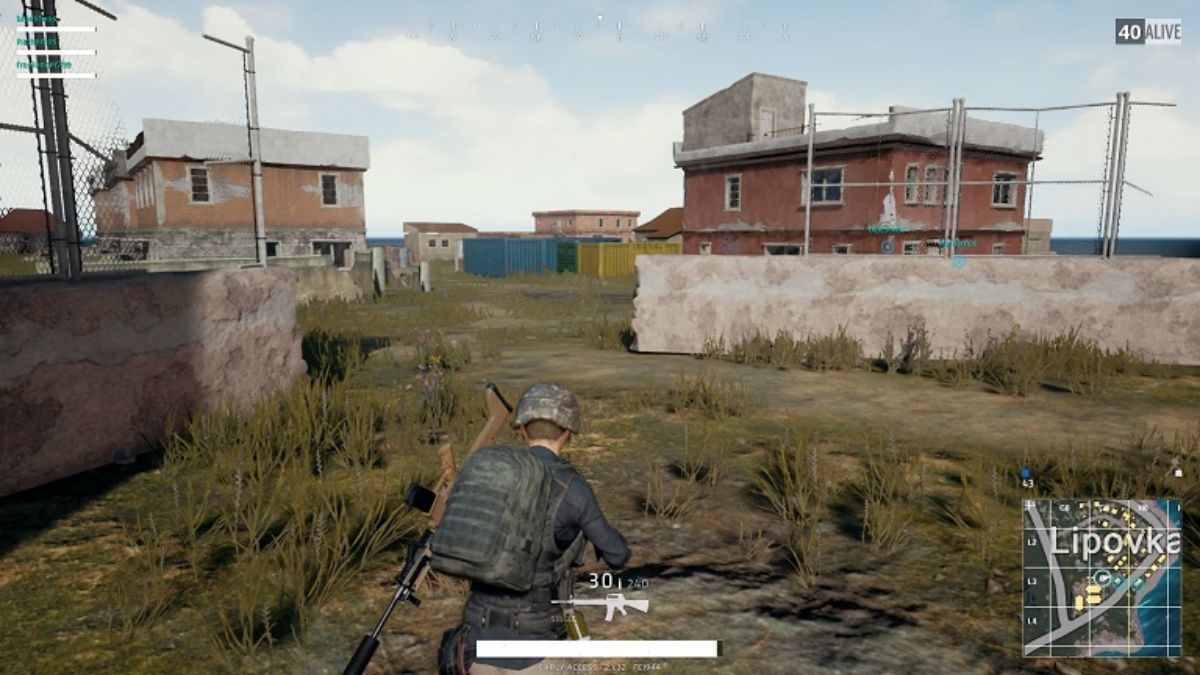 There are about 100 players in each game and your main goal is to survive until the end. You can arm yourself by collecting supplies, preparing for the landing and trying to be the last one to win!

Before the game starts you can choose to play in pairs of four, two, or single file. You'll drop onto a resource-rich island with multiple players and survive on an ever-shrinking battlefield. Search for weapons, vehicles and supplies to help you in the fight.

And the map of the classic mode is different from other maps weather, classic mode inside the map for example have (island: sunny, foggy, rainy, dusk, thunderstorm (this map for dynamic weather changes), desert: sunny, foggy, rainy, sandstorm sky scenes (non-sandstorm mode, low probability of pairing) (this map for dynamic weather changes) and so on .......) ,

The substances inside each map will differ from each other, so you can choose your favorite map to fight when you start the game.

Play single player, two player and 4 player squads you can use weapons without worry!

The game opens up the arena for intense 4 vs 4 battles, endless respawns, exciting matches!

Depth and variety - From 100 player classic modes to lightning fast arcade modes and exciting wars where everyone can be a sharpshooter.

From urban spaces to frozen tundra to dense jungles, master the secrets of each battlefield to build your own strategic approach to victory.

The initial life value is 100, if you are attacked by enemies, stay outside the safety zone, in the alert area, or receive falling damage, etc., will deduct life value. In multiplayer match teams, if your life level drops below 0%, it will trigger a knockdown action, and your teammates can use "rescue" to help you up. (In single player you can only rely on yourself to use energy supplies)

Life value can be restored through recovery props (such as: the use of medical kits, first aid kits, bandages), bandage props can only restore life value to 75, to restore to 100 need to use energy props to replenish energy (such as: energy drinks, painkillers, adrenaline), energy value will be converted into life value with the advancement of time. If the energy value reaches 60% or more can increase the player's movement speed.

And the game set up a safe zone, safe zone is to let players gather fighting mechanism, every few minutes will shrink the safe zone once, if you are outside the safe zone, will continue to be subject to electric shock resulting in the deduction of life (damage will increase as the safe zone shrinks) so no matter what to run into the safe zone!

The alert zone in the game is after the game starts, every once in a while, the map will rotate to show the red zone, in the red zone will be randomly bombed, if you are bombed will be knocked down or eliminated. Red alert zones can be found by seeking shelter in buildings with roofs. Some maps feature a new black zone mechanic, where missiles will bombard houses, destroying them and killing the players inside.

Entertainment mode is a fast-paced and casual game without the pressure of ranking scores, and can be played in teams of four, two or single-file pairs

The game is played in a season of 2 months, during which players can advance through the classic mode game. At the end of each season, the ranking will be remade.

The main goal of each game is to survive to the end. Players can arm themselves by collecting supplies.

The game will end when the last surviving player or team appears on the field, and that player or team will take first place. The ending screen will show "Good luck, eat chicken tonight!" .

Join us to collect your ideal weapons and spare parts, as well as life supplies, and stay in the final tiebreaker! Team up to build your own strategic approach to winning.

Great
I like to play this game myself, but there are too many loopholes. The first is the plug-in problem. There are too many plugins and the title has not been reported. Another thing is to hurt teammates. I met several teammates who were bombed. Serious imbalance!

Was this review helpful?