* For reference, The Hill Climb Racing game Reviews websites are all approved, there are no viruses and malware.

* For reference, The Hill Climb Racing game purchase URL is the Amazon website, please feel safe to get it. 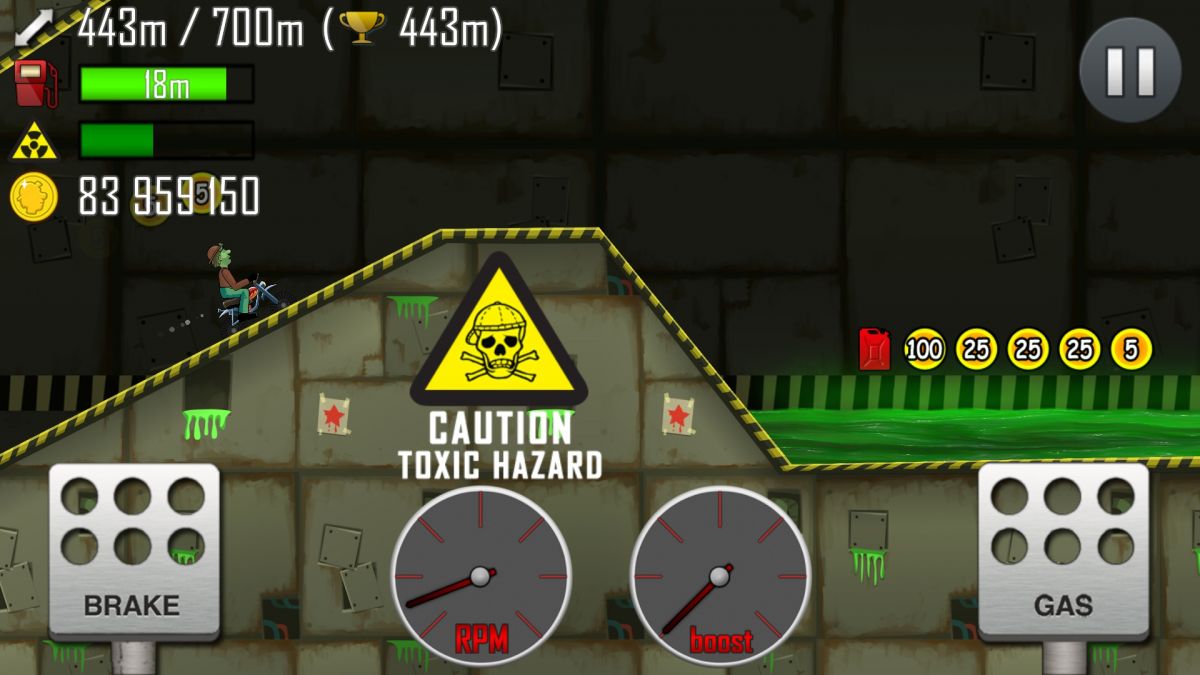 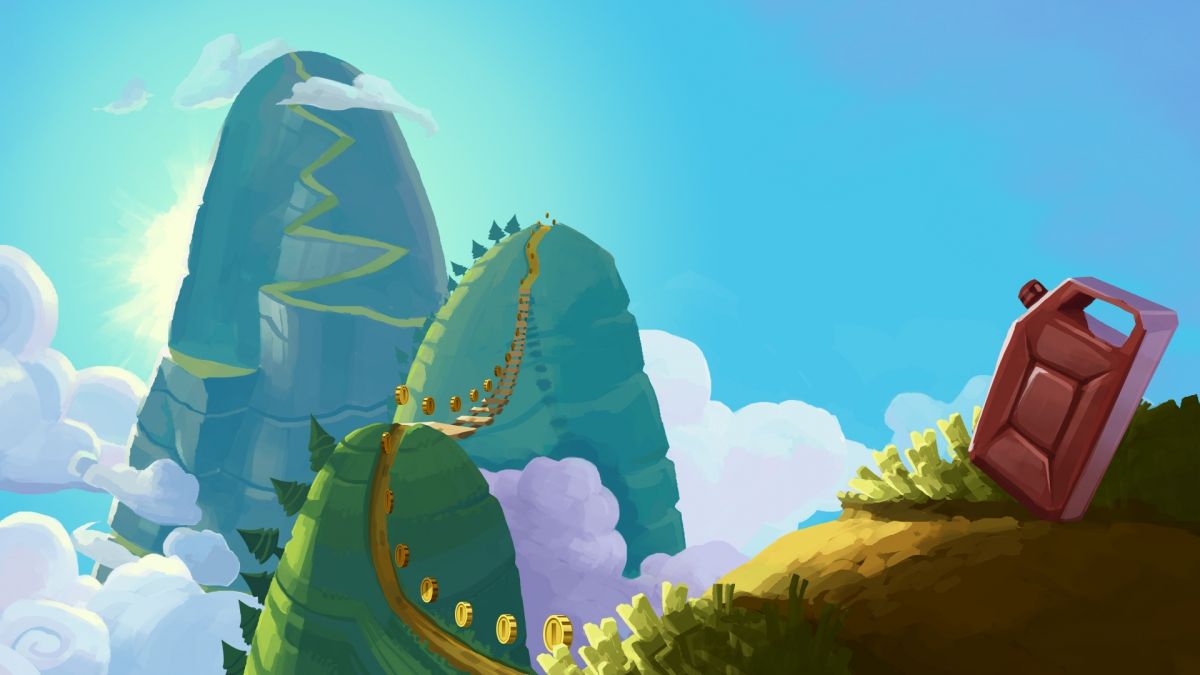 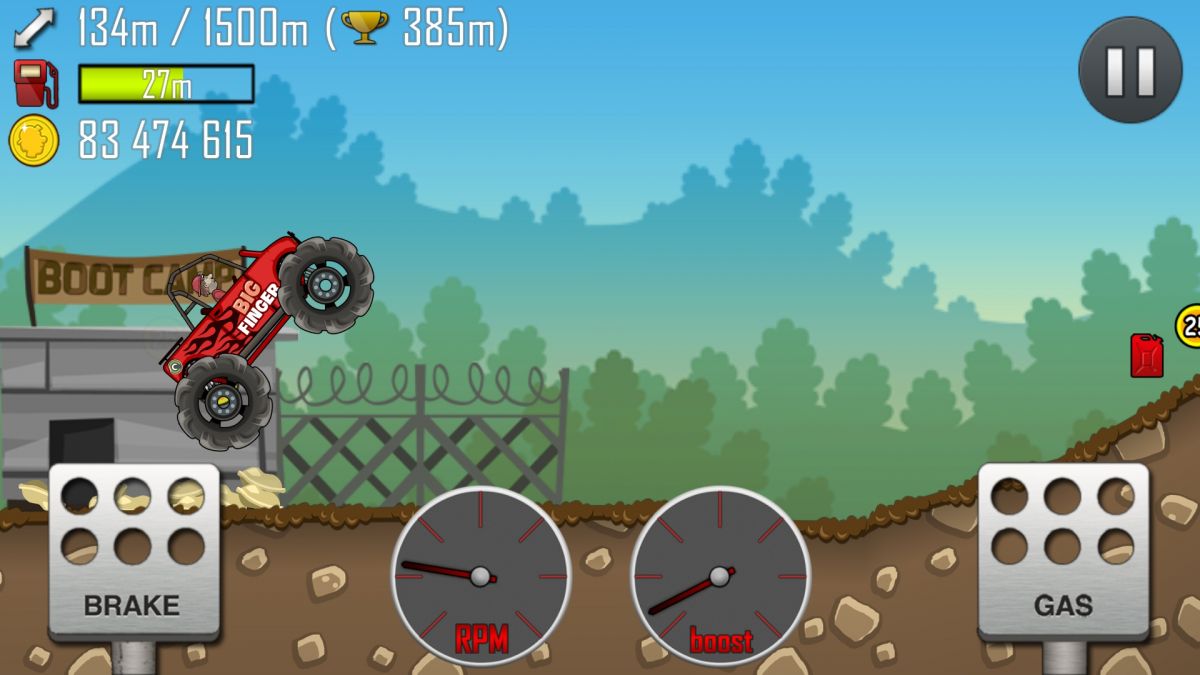 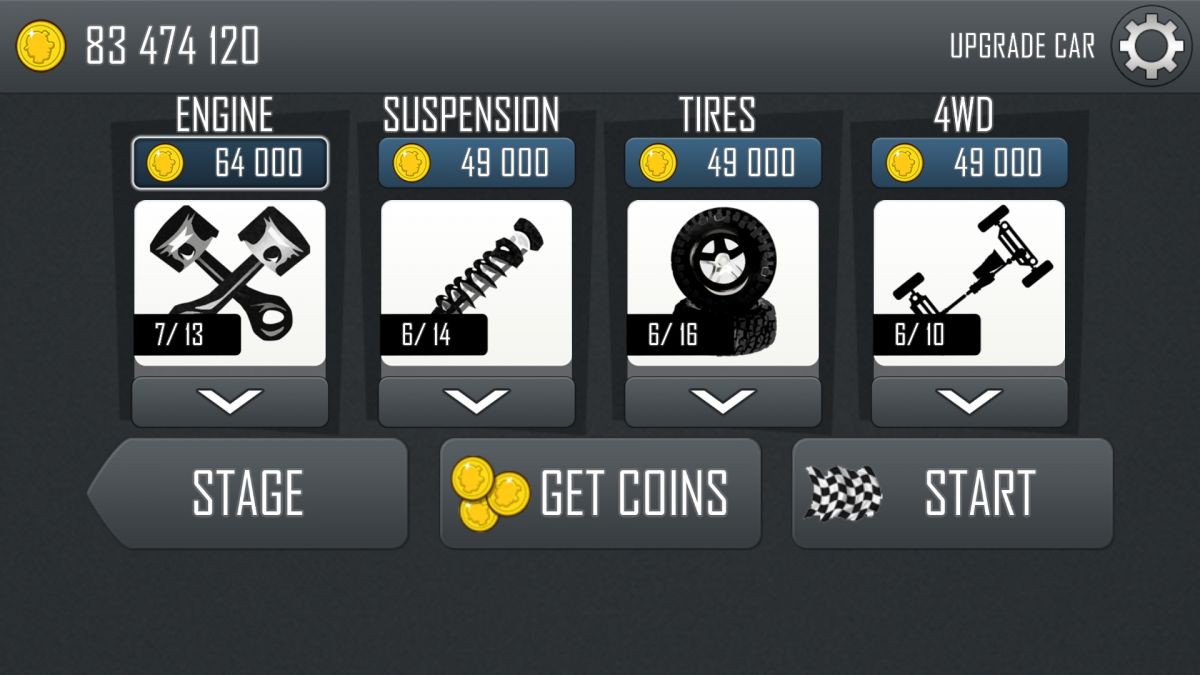 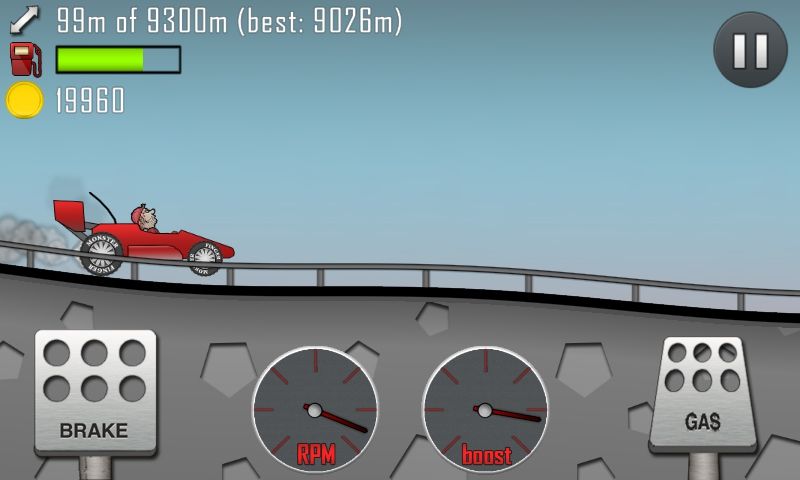 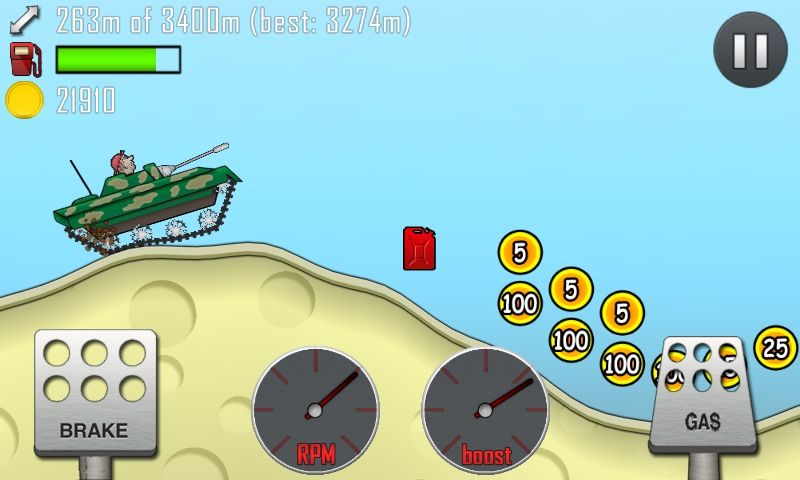 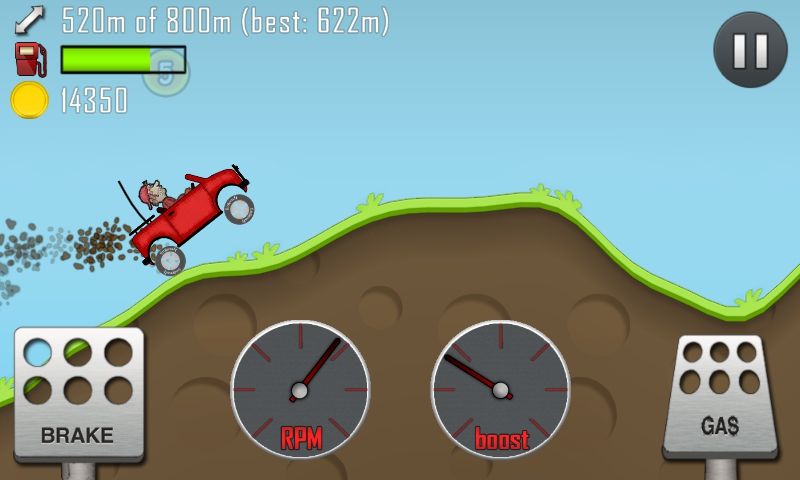 One of the most rewarding experiences for smartphone users who love to indulge in online games is that it gives you a chance to find rare gems. Some of the online games like Hill Climb are simple yet very interesting to play. It is a driving game where you will have to take your car through hilly roads without breaking your neck or even toppling.

The immense popularity of this game has propelled Fingersoft, the Finnish developer of the game to release the second version of the game titled: Hill Climb Racing 2. The game is available to get for free on both Android and iOS platforms. This game has a visual richness and strikes a balance between racing and the endless driving genre.

Hill Climb Racing is a perfect way to spend time in online games for racing fans who don't enjoy playing a complete racing game. The fact that the game is free for playing and doesn't take up much RAM spacer makes it suitable for casual gaming.

How this wonderful game came into being is a perfect example of how a developer can single-handedly create an exciting and highly popular game across various mobile platforms. It started with the vision of Tony Fingerroos who is behind a number of camera apps that have bagged more than a million downloads. Then he used each app for promoting other apps present in their portfolio.

As this description suggests, he then moved on to explore the world of online games. He released a game in 2012 that all can play and it came to be known as Hill Climb Racing. The game sported fun vehicles, a realistic physics engine, and a host of levels to keep the player engaged. Thus, the game became a hit within a short time and the developers started growing at a whopping rate. It was expanded to make space for more vehicles and extra levels. At present, Hill Climb Racing sports more than fifteen varieties of vehicles along with a host of the racing environment such as the Arctic, deserts, countryside, and even the moon.

Some of the most exciting features of Hill Climb Racing include:

● Easy to play and requires no special expertise to play

● There's no need to learn anything

● Use of coins as rewards for buying various stuff

● Constant advancement from one stage to another

Hill Climb Racing makes use of Cocos2dx and the game has been ported to various Windows platforms with the help of most game codes. The developers' team has also spent time adjusting as well as optimizing this game for Windows users in order to maximize their reach. Now that you have come to know how the game was developed and marketed, it's now time to learn how to play this simple yet exhilarating game.

As is already said, you don't have to be an expert to play this game. You will have to move your vehicle forward with some easy controls to handle the brake and the gas. As you advance, you will earn coins.

You will arrive at a position after some time, where you cannot move your vehicle forward or have run out of gas. This is where the coins come into play. They will help you to improve your vehicle conditions, unlock new stages and varieties of vehicles, and most importantly to move forward.

Here are some easy tips that can help you move forward in the game:

● You should focus on the coins more rather than paying attention to air time or flipping. When your car is upgraded, you may flip and air time without any difficulties. By keeping this in mind, you will be able to unlock the features of the game within a short time.

● You can attempt a neck flip when you are moving faster. Most of the neck flip results in throwing off the driver. Rather than applying boost, you can do a neck flip through brakes. The stoppie or brake can help you achieve an easy neck flip.

Hill Climb Racing uses in-app purchases as well as ads-in-apps for their generation of revenue. This game has been built in such a way that it can integrate with the in-app purchases without a fuss. This implies that you can keep on playing without making any purchases. However, you can enjoy the game the most or gain access to other features if you opt to spend money on these purchases.

The strategy of this game works the same way as it goes with other popular online games. You can earn coins while playing or surge your progress by buying coins. As you have learned how to play the game, it's important to mention that the in-app purchase feature of the game had grown primarily due to the developer's execution. There are also several promotional offers and price discounts that the players can use for accessing extra purchases.

This game doesn't come with any targets and it is mainly created to help the player keep engaged while enjoying the game. This means it will not give you any stress while playing. Also, there are no cheat codes given for Hill Climb Racing and you have to simply enjoy driving.

Now that you know how to play the game.Once you enjoy playing this amazing game, you will be completely engrossed and get a lot of coins for unlocking fantastic features. The developers have rightly brought in the necessary variations to break the monotony. You will not only get to ride new vehicles but explore brilliant geographical features as you move. So what are you waiting for? Keep riding and keep earning coins through Hill Climb Racing.