* For reference, The Crossy Road game Reviews websites are all approved, there are no viruses and malware. 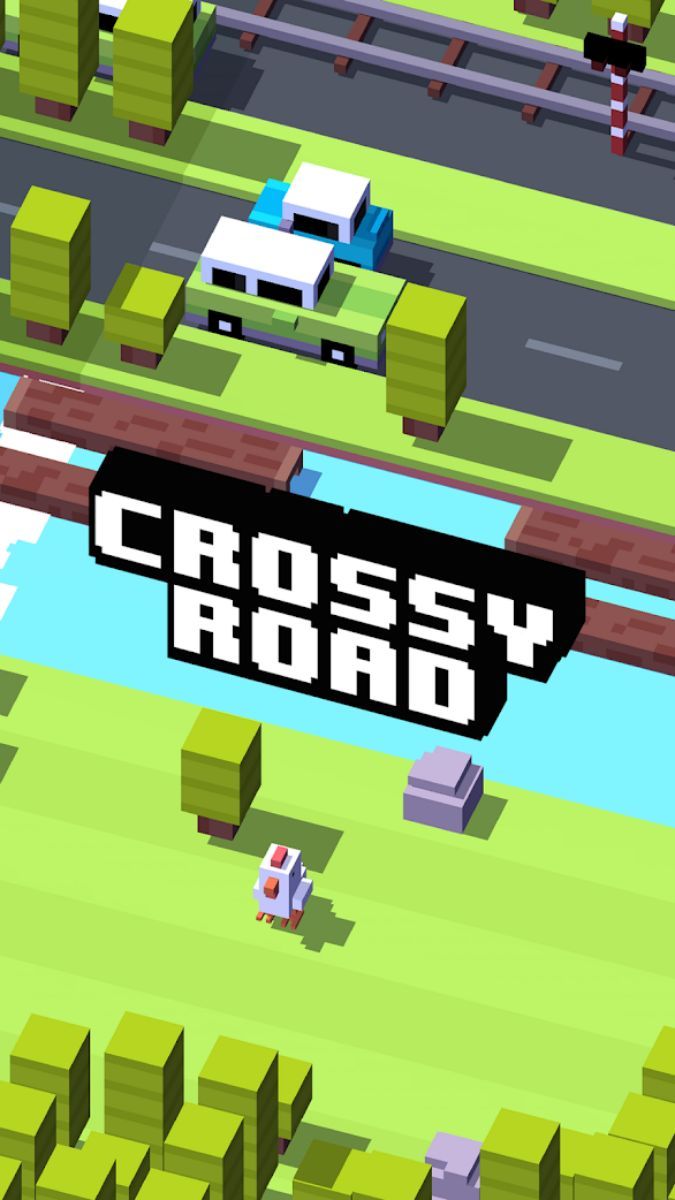 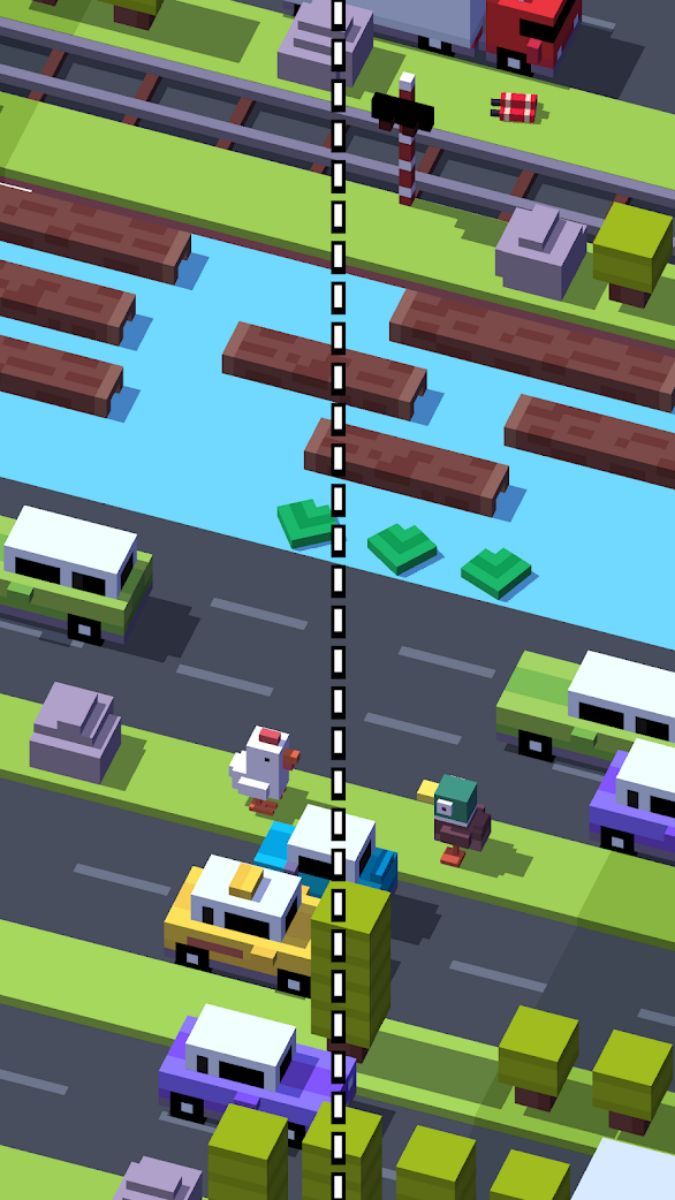 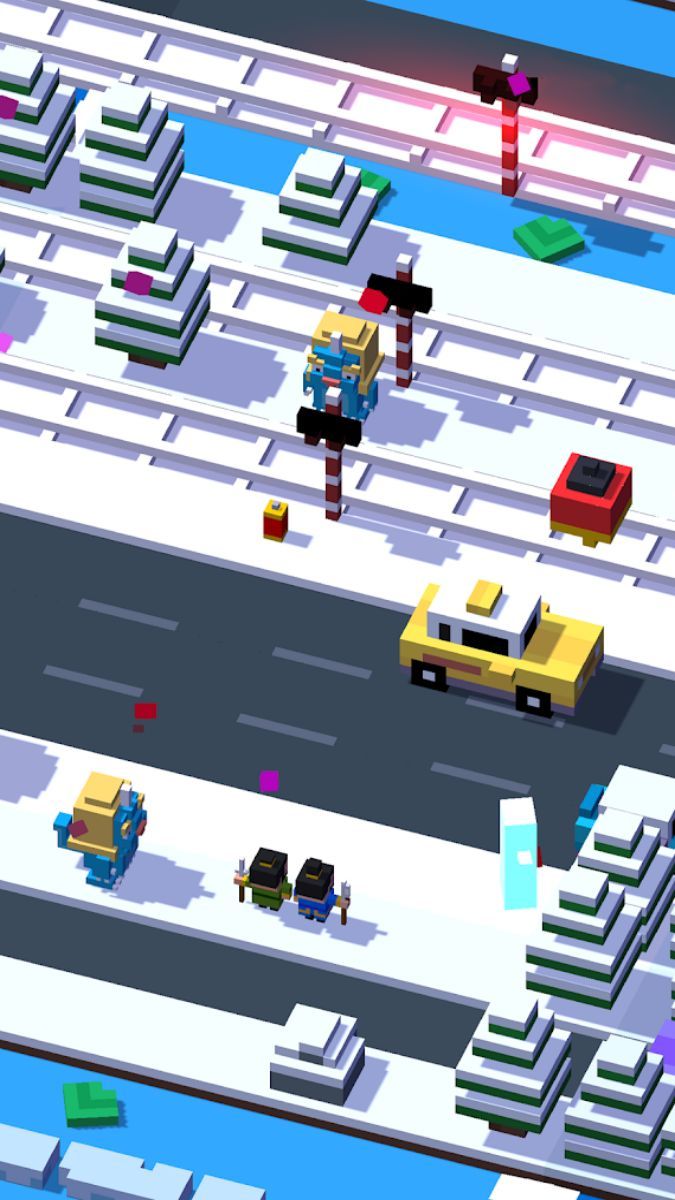 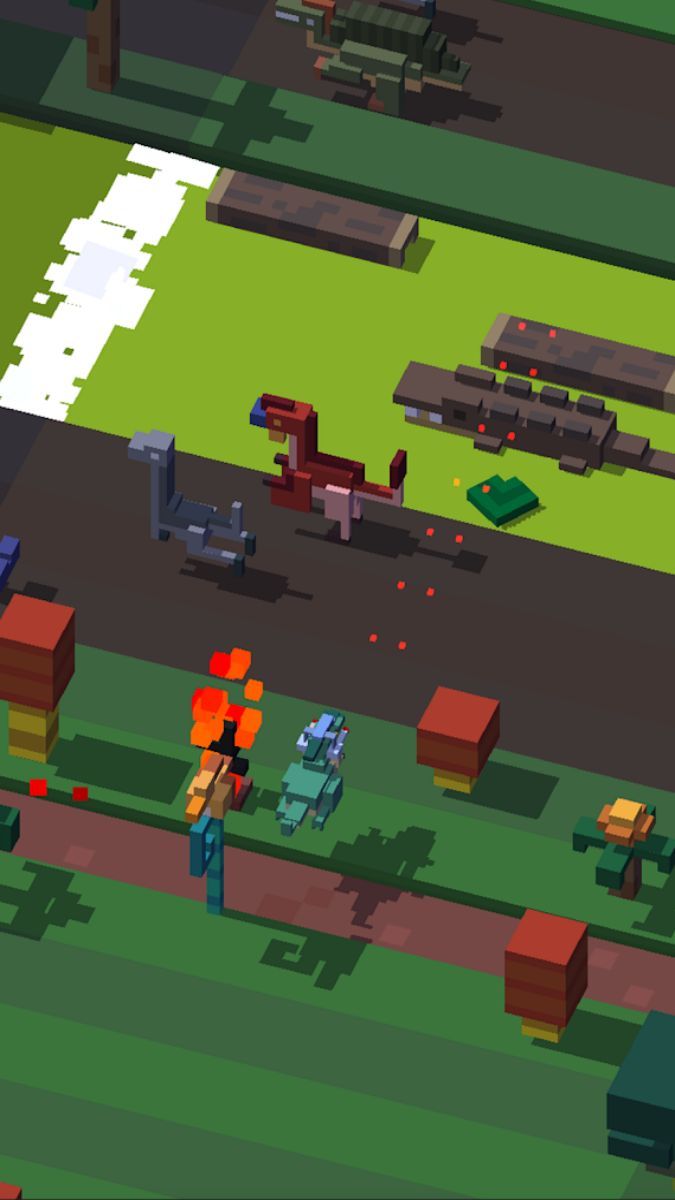 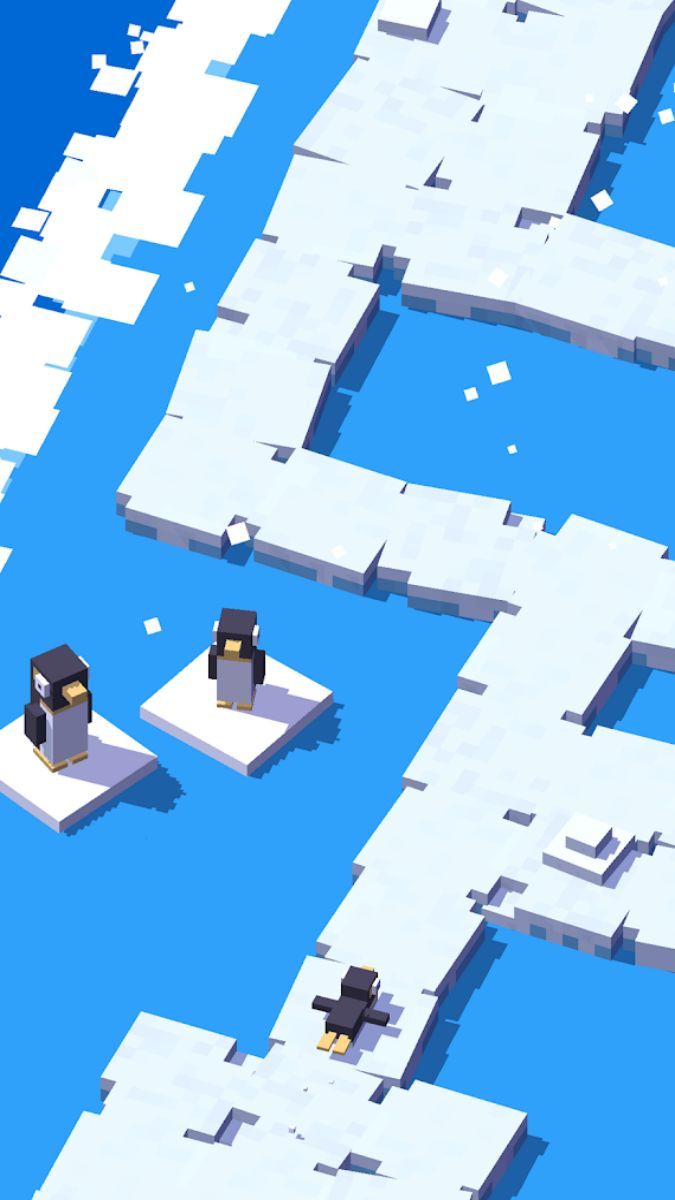 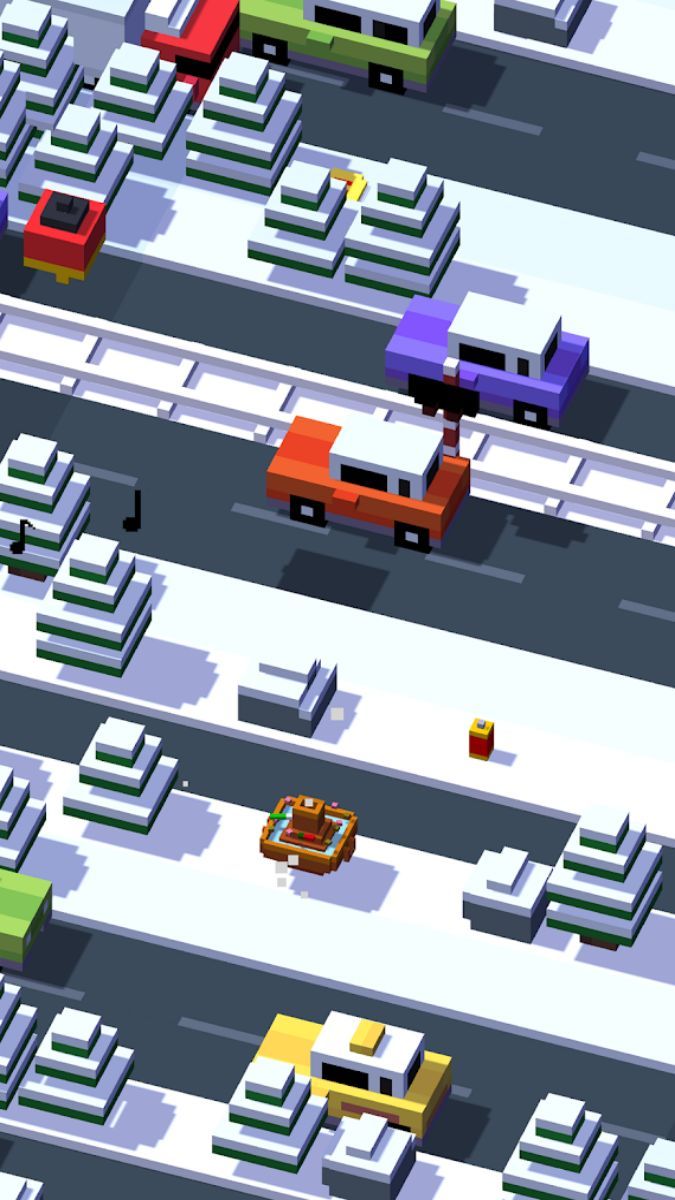 Crossy Road is an arcade style video game. The game was developed by Hipster Whale, an Australian company founded by Andy Sum, Matt Hall and Ben Weatherall, and was first released on 20 November 2014. The title of the game is inspired by the common English riddle "Why did the chicken cross the road?", which has been described as "a never-ending Froggy Crossing".

● Seemingly simple to play, but tough to score high!

100+ adorable monsters, each with their own skills!

●Infinite levels, with a sadistic and torturous ranking battle!

● Randomly changing scenes for a different kind of exciting adventure!

● Collect coins and experience the fun of unlocking cute pets!

The goal of Everyday Crossing is to get as far as possible without dying, crossing roads, meadows, rivers and tracks. Players can choose from a variety of characters (such as a chicken, a bear or a rabbit) to play with. In touch mode, you tap the screen to move forward and swipe the screen in the appropriate direction to move in another direction, while in keyboard mode, you can control the game directly with the up, down, left and right buttons. There are many obstacles that can cause immediate death, such as falling into a river, being hit by a car or train, etc. The player must wait until the road ahead is clear before moving forward or jumping to a platform on a river to cross. If the player stays too long or takes more than three steps back, an eagle will fly in and take the character away, resulting in death. For every step the player takes, a point is awarded for the game, and every time the player reaches 50 steps, a special sound effect is played. In addition, players can pick up gold coins that appear on the map from time to time as the game progresses; for every 100 coins collected, players can go to the in-game egg spinner to draw a new character. [5]

Gold coins are the in-game currency whose only use is in the egg spinner; each egg spin costs 100 coins[5] and may randomly result in a new character or a duplicate character already owned. In addition to picking up coins as the game progresses, players can also earn coins by watching videos, completing quests, receiving a free coin gift every few hours ranging from tens to hundreds of coins, or buying in-game coins with real-world currency. The amount of coins the player currently has is displayed in the top right corner of the game screen.

Once the player has the Gluttony character, red coins will appear in the game to be picked up, with each red coin being equivalent to five normal coins; in addition, the amount of coins received by the player will be doubled by watching a video ad or receiving a free gift.