* For reference, The Blockman Go game Reviews websites are all approved, there are no viruses and malware. 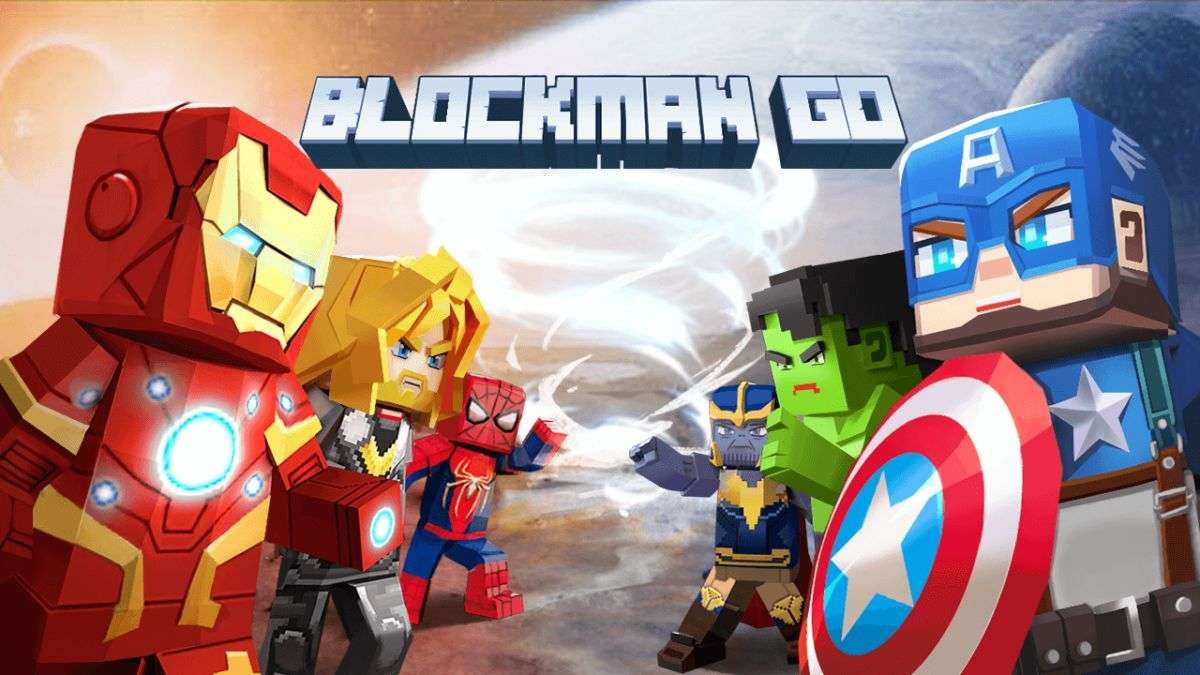 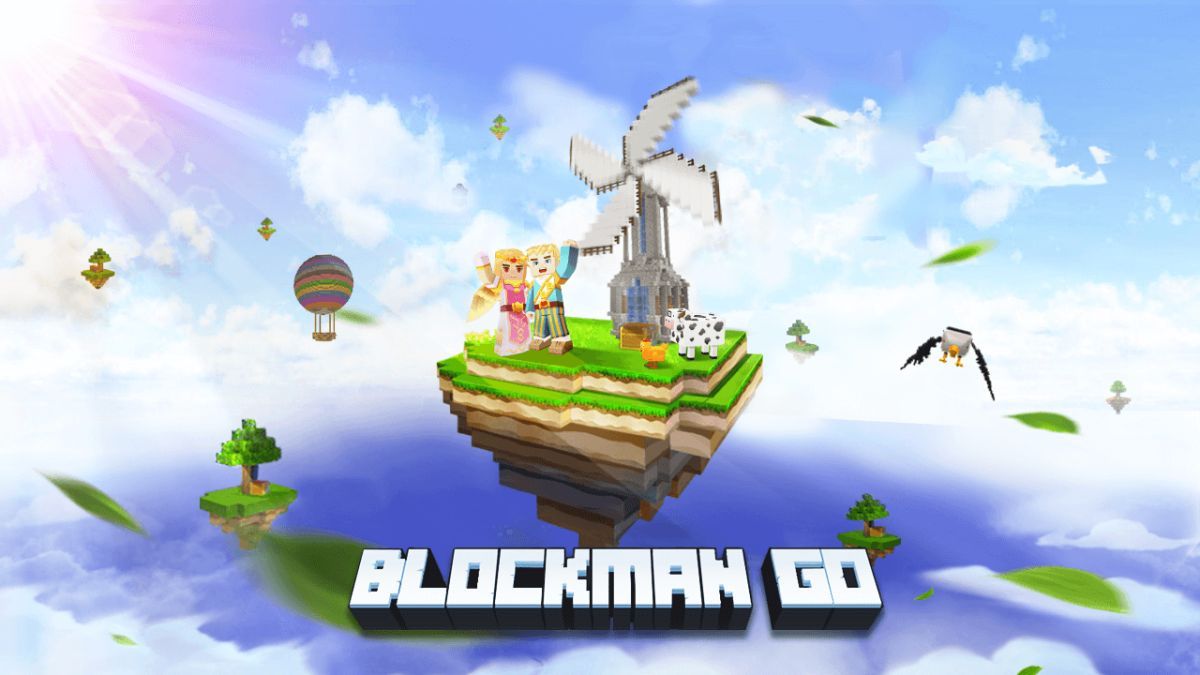 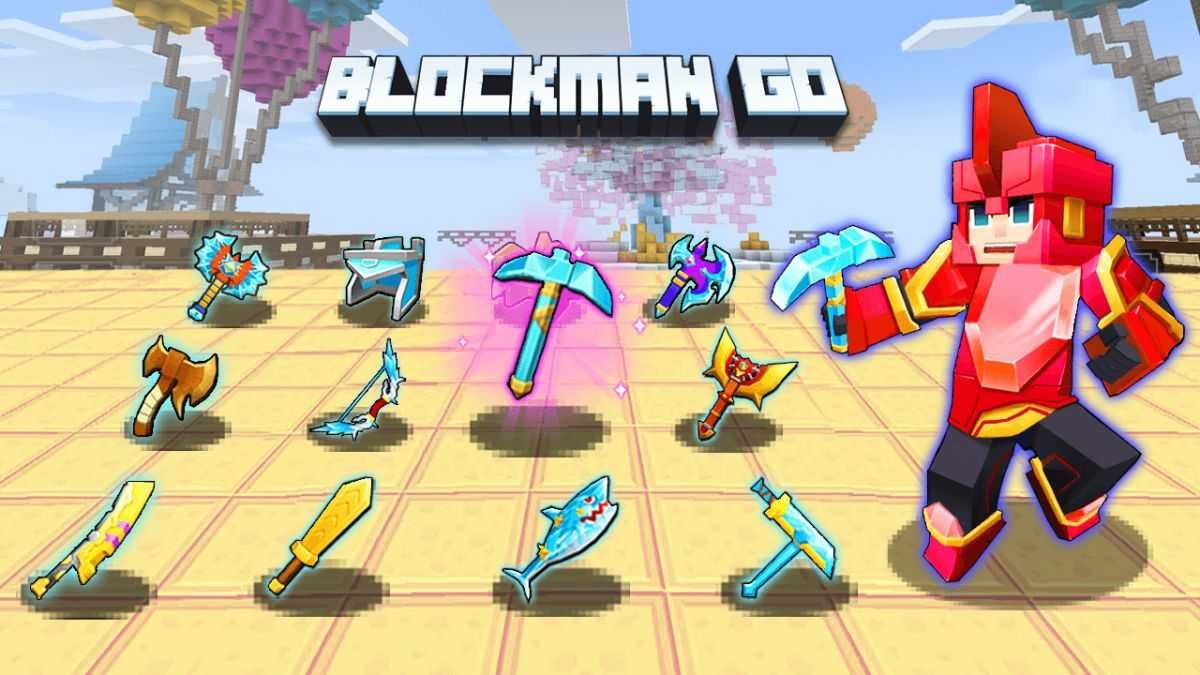 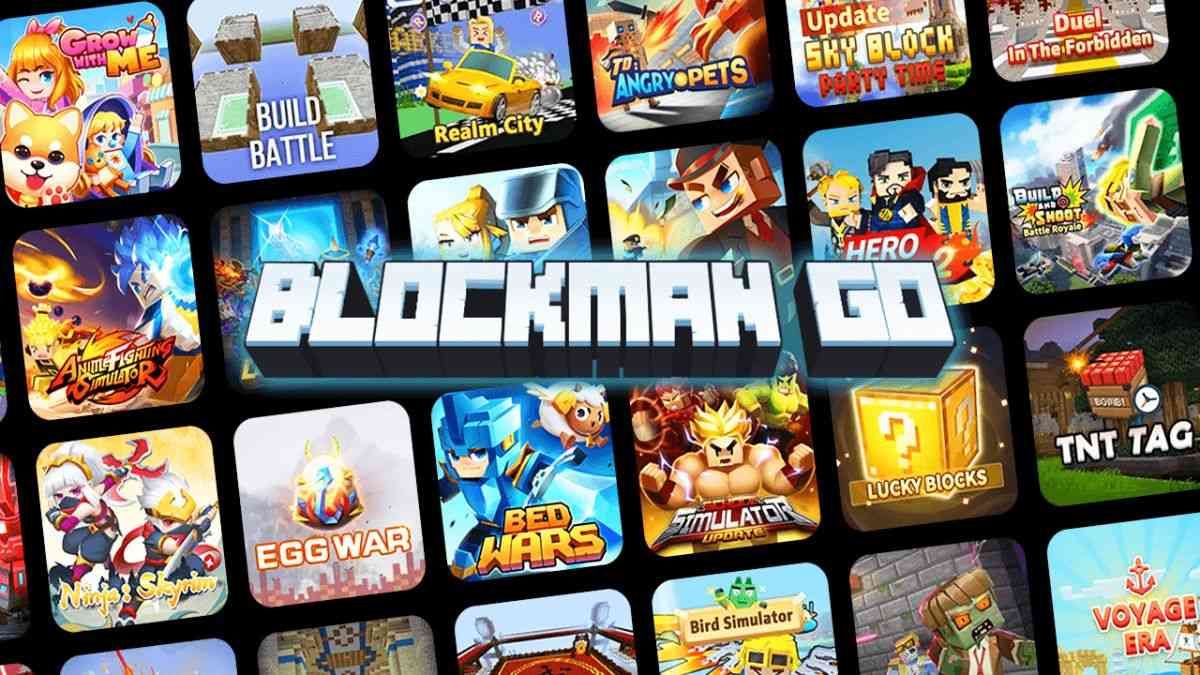 Blockman GO is a collection of Minecraft-style minigames for mobile devices. It's got online modes that mimic popular Hypixel maps like Bed Wars, SkyWars, and more. Play exciting voxel scenarios with thousands of online players in this free-to-play game!

Blockman GO is a game that looks and feels a lot like a freemium mobile version of Minecraft. Unlike the original game, however, Blockman GO isn't designed as a sandbox for small groups to explore and survive in. Instead, it's a collection of diverse minigames with massive, populated servers for each game. If you're trying to get some voxel-based action on with lots and lots of other players, Blockman GO is going to be right up your alley.

The most popular game modes in Blockman GO have been ripped right off of Hypixel. Hypixel is a popular Minecraft server and community hub that hosts a plethora of custom maps. Modes like Bed Wars utilize Minecraft as a sort of base upon which to build a complex sport. In Bed Wars, teams of players must build scaffolding in between their floating bases and then destroy beds in the other team's base. The mode uses Minecraft's building mechanics (although players have near infinite blocks) and the combat system, but the goal of the game is very different. Blockman GO's version of Bed Wars, (creatively named "Bed Wars") is usually the most popular game, with thousands of concurrent players at any given time.

There are a couple of important differences between Blockman GO and Hypixel. First, the community is very different. Blockman GO is populated by the sort of people who aren't able to play on official Hypixel servers for whatever reason as well as plenty of newcomers who are trying out the free game for the first time. This means that there's an odd mix of salty veterans and completely new players. Chat can get interesting.

Second, Blockman GO is a freemium mobile game. The game aggressively peddles advantages in various minigames in exchange for real-life currency. This means you can purchase respawns, overpowered items, ridiculous abilities, and more. The game is fun to play without any of these things. Once someone on the other team starts throwing cash around, however, the minigames can get old, fast.

Blockman GO's biggest flaw is probably the game's utilization of bots when servers start to get empty. The game's bots can feel either ridiculously easy or ridiculously unfair depending on the game mode and the state of the game mode. Bots will upgrade their weapons and armor as a team, which keeps them simple to farm until they decide to pull the trigger and instantly respawn with the best gear available. When this happens, it can feel like you're fighting an unwinnable, uphill battle.

Blockman GO has a big variety of minigames. It's not quite Roblox-like in its selection, but the games themselves have been curated and refined to work well. It's a great game to use to relax, find friends, and explore. At the end of the day, however, you'll probably find a more polished, less buggy, and better-moderated experience playing these games over on a Hypixel server on actual Minecraft. Blockman GO is a good substitute, but it doesn't beat the original.

Each of the minigames in Blockman GO will require different strategies to win. The best thing to do at first is to join games and watch what other players do! Be sure to ask for help in chat if you're not able to figure out how actions are being performed or what to do next. While you might not get a response instantly, if you continue to politely ask for help every couple of games you'll eventually find someone who's willing to show you the ropes.

Bed Wars is the most popular game, so we'll focus on providing tips for Bed Wars here. In Bed Wars, you fight against three other teams on floating islands. Your primary goal is to protect the beds on your island from attackers. In order to win, you'll need to travel to the other teams' islands and destroy their beds.

The key to Bed Wars is to balance all of the activities of the game mode and ensure that someone on your team is doing each activity. You'll need to gather resources to upgrade your base, build defenses around your beds, fight off enemy players who are trying to make it to your island, build bridges to resource islands, the center, and enemy bases, and travel to enemy bases to fight players and destroy their beds. If this sounds like a lot, that's because it is! While you might wind up doing all of these things over a particularly long round of Bed Wars, you'll usually focus on doing one or two of these things each game. Your teammates will help perform all of the other tasks.

In the early stages of the game, the key to success is usually the speed at which your team can build. The faster you can bridge over to the center, an enemy base, or an island with resources, the faster you can begin to exploit those resources or start fighting the enemy. If your team can get diamond armor before other teams, for example, you'll have a big advantage when it comes to player-versus-player combat. Likewise, if you can start dropping on top of an enemy base before they can finish their bed defenses, you can quickly eliminate their team from the competition. You'll be slow at first, but pay attention to the techniques that other players use and try to get some practice in a less competitive environment so you can master building. With a bit of time, you'll be able to bridge very fast and give your team a big lead.

Later in the game, one of the best ways to win is to figure out what your teammates are doing and shore up any holes in your team's activities. This might mean helping to fight off defenders if there are lots of enemies in your base, helping to build defenses around your beds if your team is building slowly or if nobody's upgraded your defenses, or gathering resources if your team hasn't upgraded their gear. Every time you complete an activity (or you respawn), try to take stock of the current situation and evaluate which task is most helpful to your team. Don't be afraid to go out and fight, either. If things are taken care of at home, it's probably best to go to another team's base and start spreading mayhem.

Are you a Blockman GO expert? What game modes are your favorite? What do you think of the game's community? Did we miss any tips or tricks? Let us know in the comments below!