* For reference, The Octopus 456 Survival Challenge game Reviews websites are all approved, there are no viruses and malware. 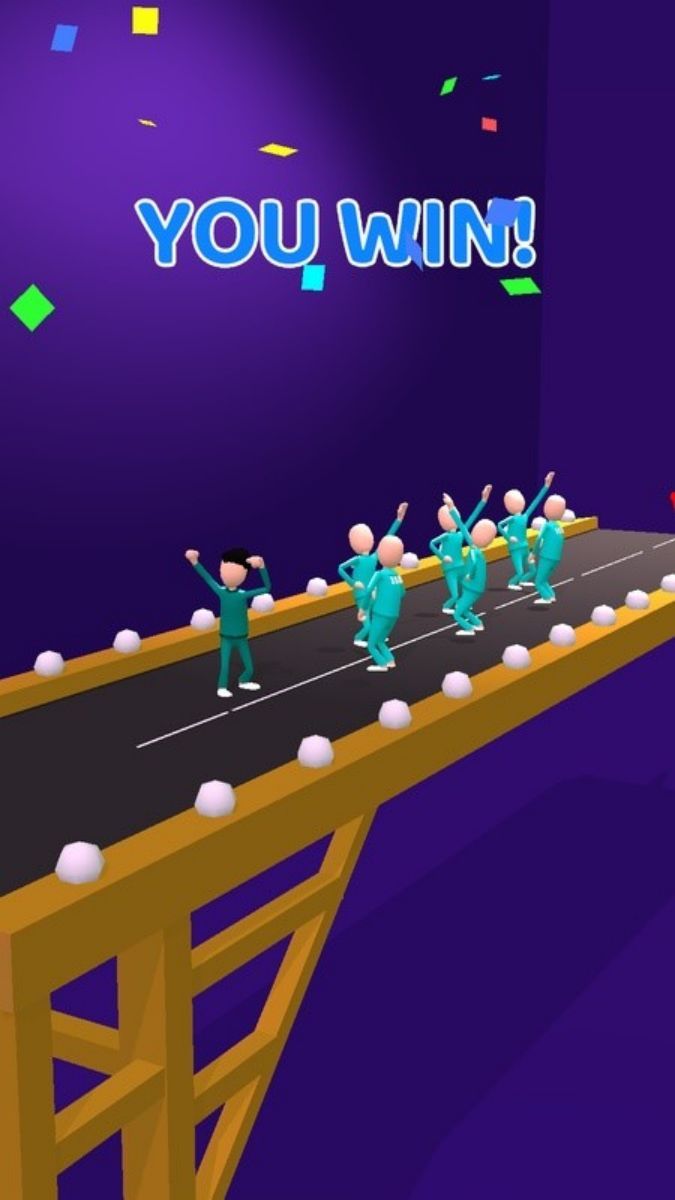 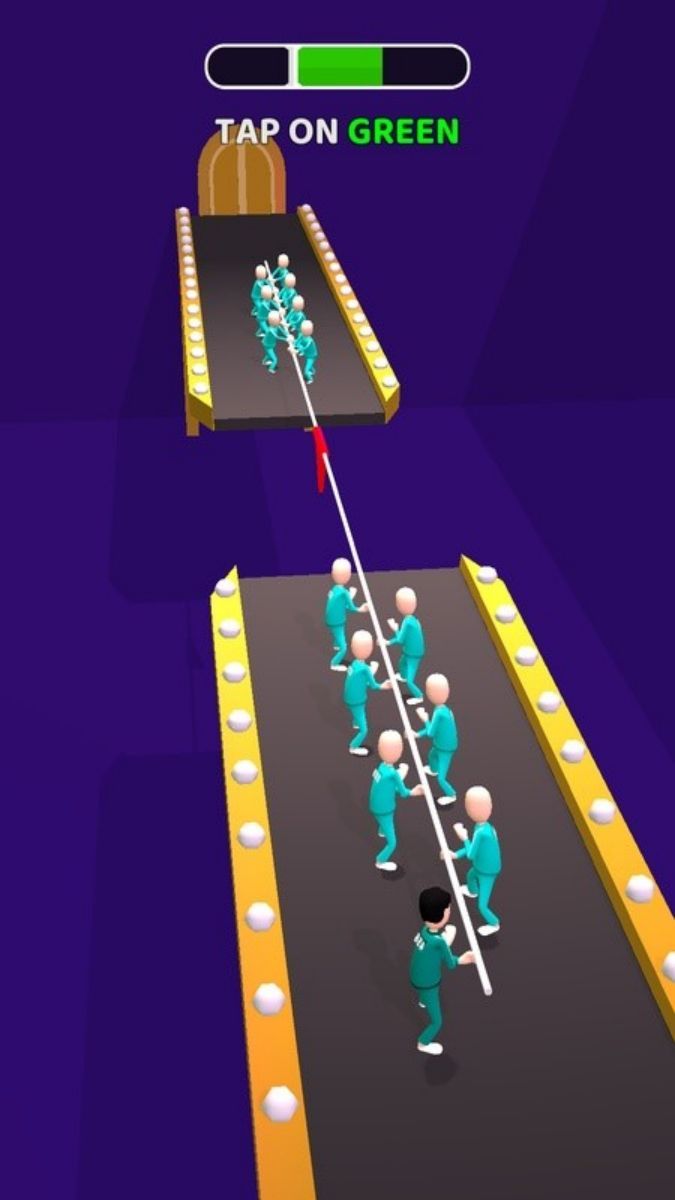 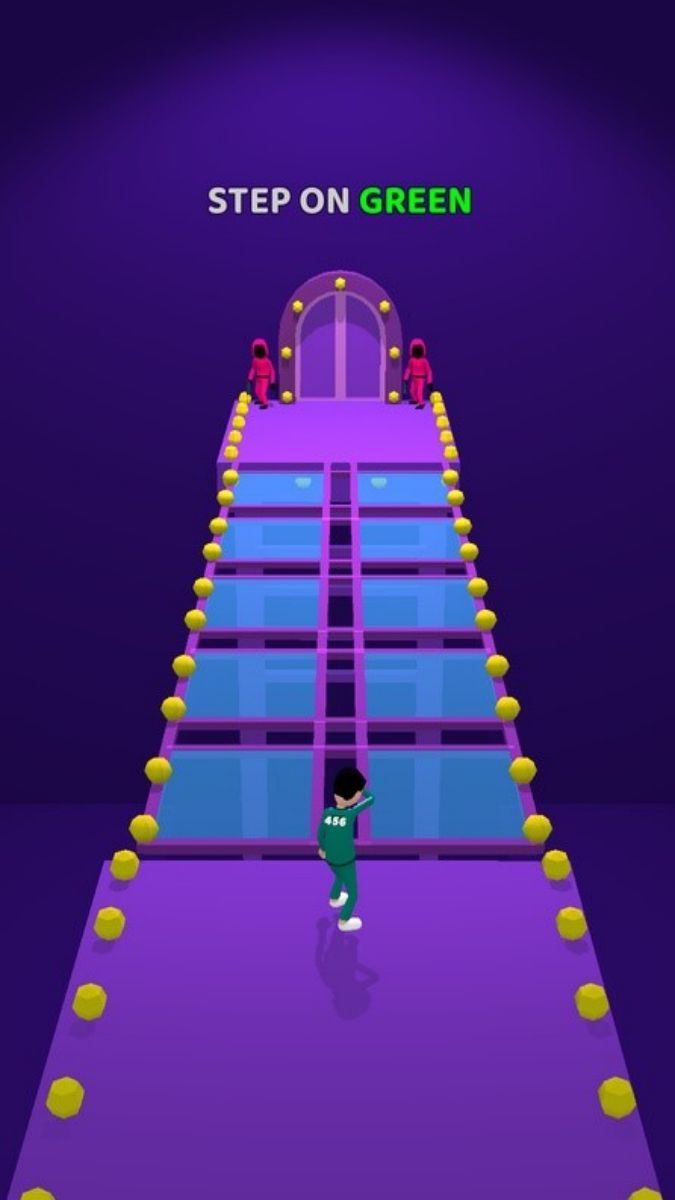 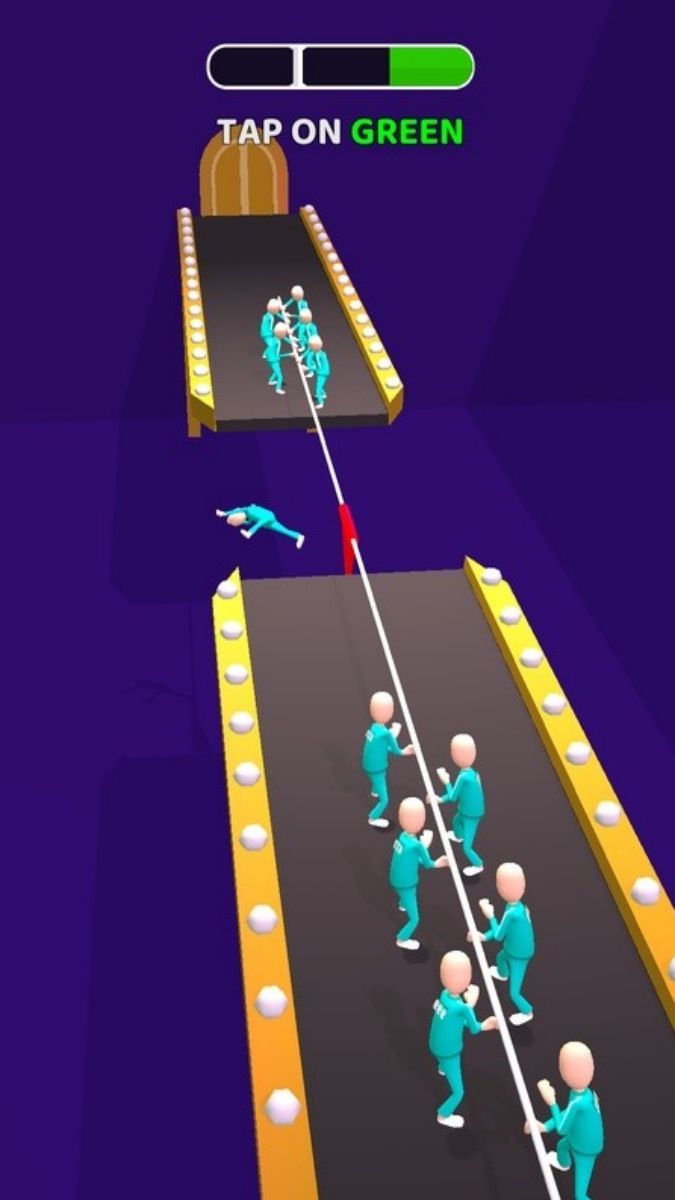 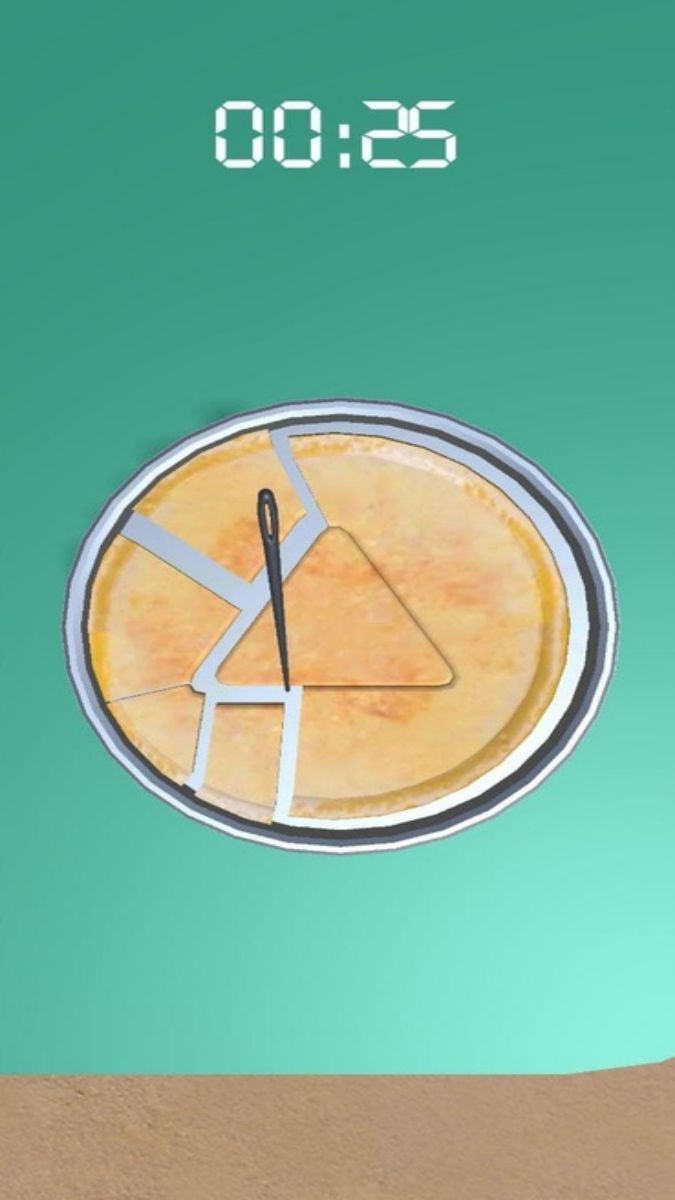 Do you have the brains to survive? Try your luck at yet another attempt to recreate the famed Netflix series on mobile!

I still remember the good ol’ days when I thought mobile gaming would be a thrill. However, looking back, I can now safely say that it was a bit naïve on my part to have such expectations. By this, I’m not trying to downplay the success of many of the mobile games that we now know and love. Alas, to find those gems, you have to swim across a vast sea of mediocrity.

Now, I’m not trying to be mean to the developers of Octopus 456 Survival Challenge. To this date, I can say that this game is one of the most decent budget attempts at a pseudo-licensed game inspired by a Korean Netflix hit, but the flaws on this one are not easy to miss. In fact, the flaws will scream at you until they’re blue in the face.

To give some perspective, “Squid Game” accrued over 100 million views in the first month of release, which logically should make the “mobile game developing machine go brrr!” as predicted. The premise of the series was, moreover, very enticing and unconventional, and who wouldn’t want to make a game out of a series consisting of a bunch of broke people enrolling in “get rich or die” contests?

All of the above understandably fueled developers like Great Hyper Games - known for producing mostly blatant rip-offs – to design a game around the aforementioned series. But, how good is it, exactly?

Well, upon launching the game, it already looks kind of familiar, though it does have very slight edges over the other games that it apparently copied from. The presentation is a bit more polished than most other “456 Survival” or “Squid Game” titles, though perhaps not the most polished of the entire bunch. The character models still look like your typical blank slate Unity Engine models (quite literally) that have become so widespread in games of this vain.

The sound design isn’t exactly award-winning material either. Though “acceptable” as a whole, there is nothing here that would make me jump out of my seat in awe. Do you wanna know what made me jump (but out of rage)? The ads! Yeah, some things seemingly never change, and balancing ads is now ostensibly even tougher for devs than balancing difficulty, which is difficult enough (no pun intended).

If you’re not sure what I mean, glance over the Google Play reviews for this game. The ad bombing in this game is insane, no matter if you win or lose. And you can’t skip the darn thing! What’s even worse, they come in-between 30-second challenges,  so you’ll be effectively spending half the game watching those devil spawns.

Oh, and guess what? Even if you turned the airplane mode on, the game will still show you ads! Yes, you read that correctly. These guys actually had the guts to insert many of the ads into the very game files, so there is no way to escape from them! Abandon hope all ye who play this game!

Octopus 456 Survival Challenge is a 3D challenge-based K-Games (codename for “Squid Games”) simulator in which you get a chance to win “fake” 45.6B won (equivalent to roughly $38M). The purpose of this game is to survive (literally) a series of contests, lest you get executed by a masked guard in a pink jumpsuit or by other contestants.

The first challenge you get introduced to is “Green Light Red Light”, wherein you have to get to the finish line without getting caught by a giant girl doll and before reaching the time limit. The doll will say “green light”, signaling that you can move, or “red light”, indicating that you must stop immediately or, else, you’ll get shot. You’ll also suffer that fatal penalty when the timer runs out before you reach the line. Moreover, you’d have to be careful because the counting speed shifts rather quickly at times, catching you off guard.

“Green Light Red Light” is maybe the most entertaining challenge in the whole game, and it’s a shame that the game kind of loses some momentum after that.

Virtually all of the contests featured in the Squid Games series are also included here. Of particular note is the “Dalgona Candy” (a type of Korean honeycomb candy) challenge, which was a particularly memorable (and gross) scene in the Netflix hit. In this instance, you must cut out the carved inner shape of the candy without breaking it.

In total, there are six challenges that you must complete, each with its own “mechanics” (for lack of a better word).

Now, at this point, I must say that, apart from “Green Light Red Light”, not much is there in terms of controls. You are basically instructed to tap in most cases. “Tug of war” is a particularly offensive instance of a tapping fest that gets quite tedious, not straying much from any other “Squid Game” mobile wannabe.

To be quite frank, the gameplay is not thrilling at all. You will get some occasional shining moments here and there, but, apart from that, there is no real incentive to keep playing, especially since you have to endure those annoying ads I ranted about some moments ago. You occasionally get some “boosters” to get you through the rounds, but that’s about it.

In a nutshell, Octopus 456 Survival Challenge is a rather forgettable excuse of a game that at least tried to exhibit some nice sound design (as opposed to the cheap sound design that stains most other “Squid Games” launches), but which, in my book, is ultimately destined to drown in the sea of mediocrity I mentioned in the description. Unless Octopus 456 was the only game you had available during your spare time, I would not recommend it. If they tone down the ads, I might change my mind (barely).

Did you find this review helpful? Let me know below!