* For reference, The Dragon Mania Legends Fantasy game Reviews websites are all approved, there are no viruses and malware. 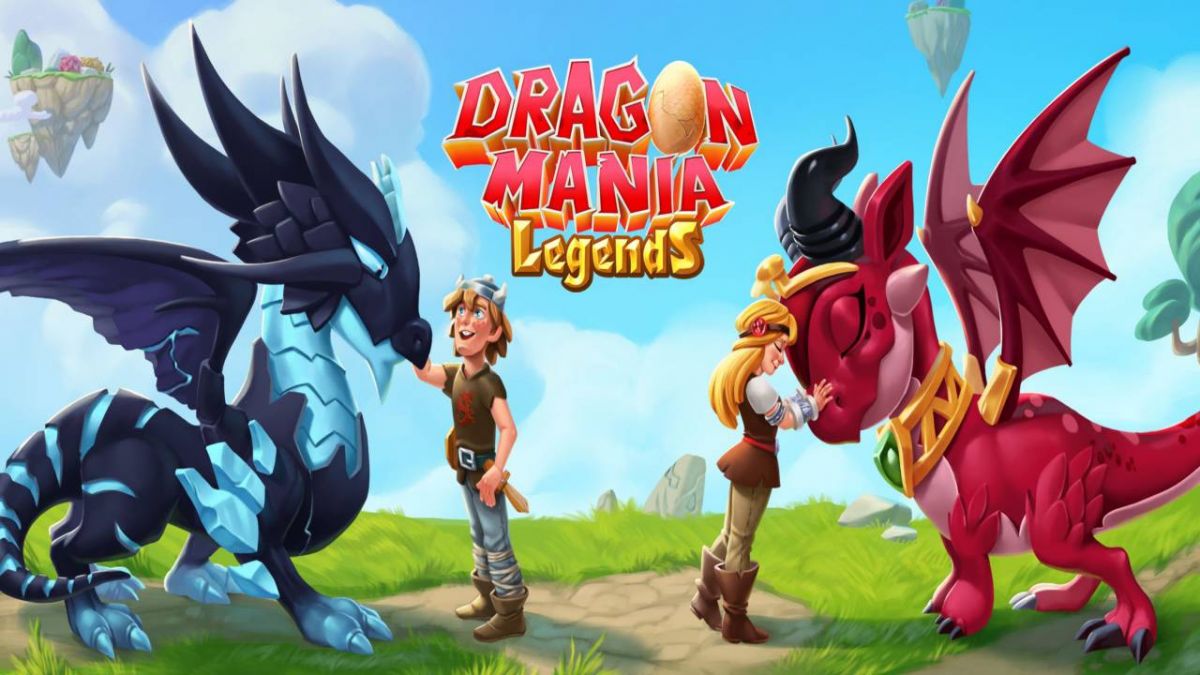 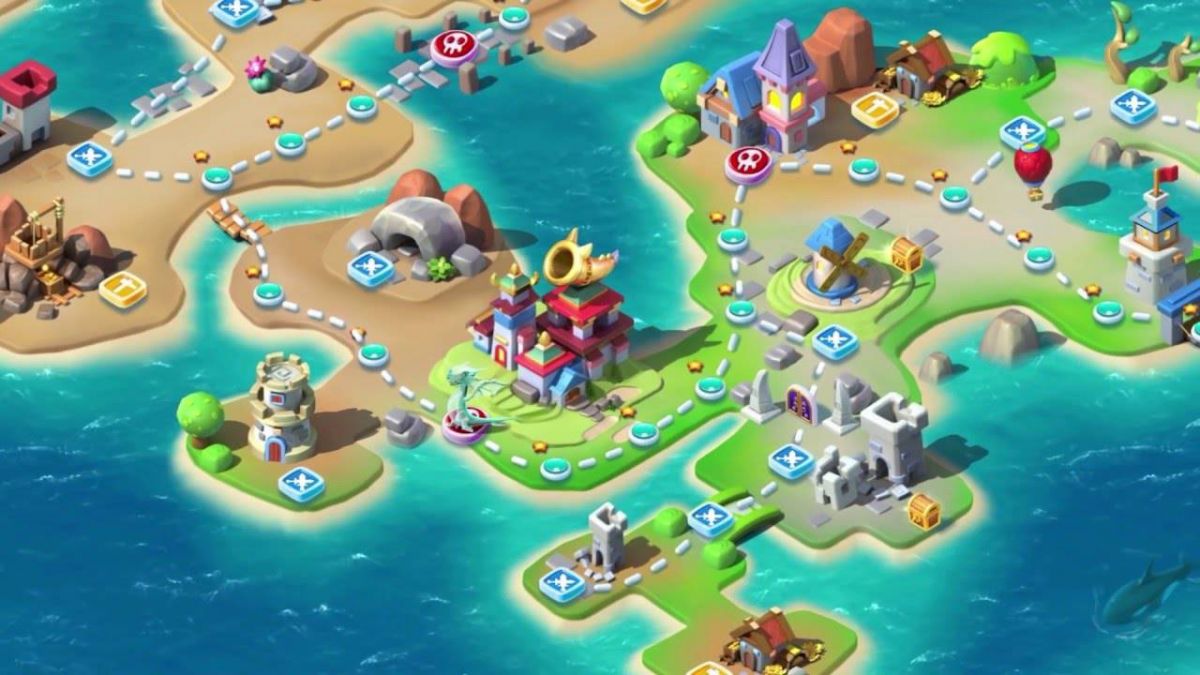 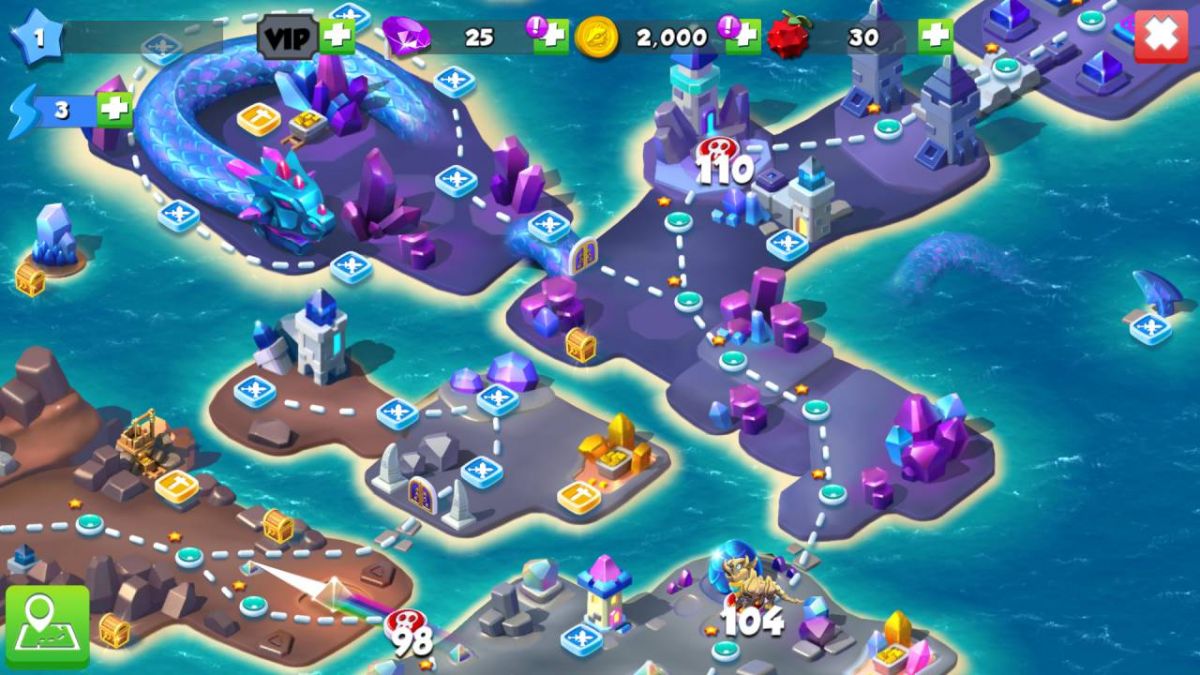 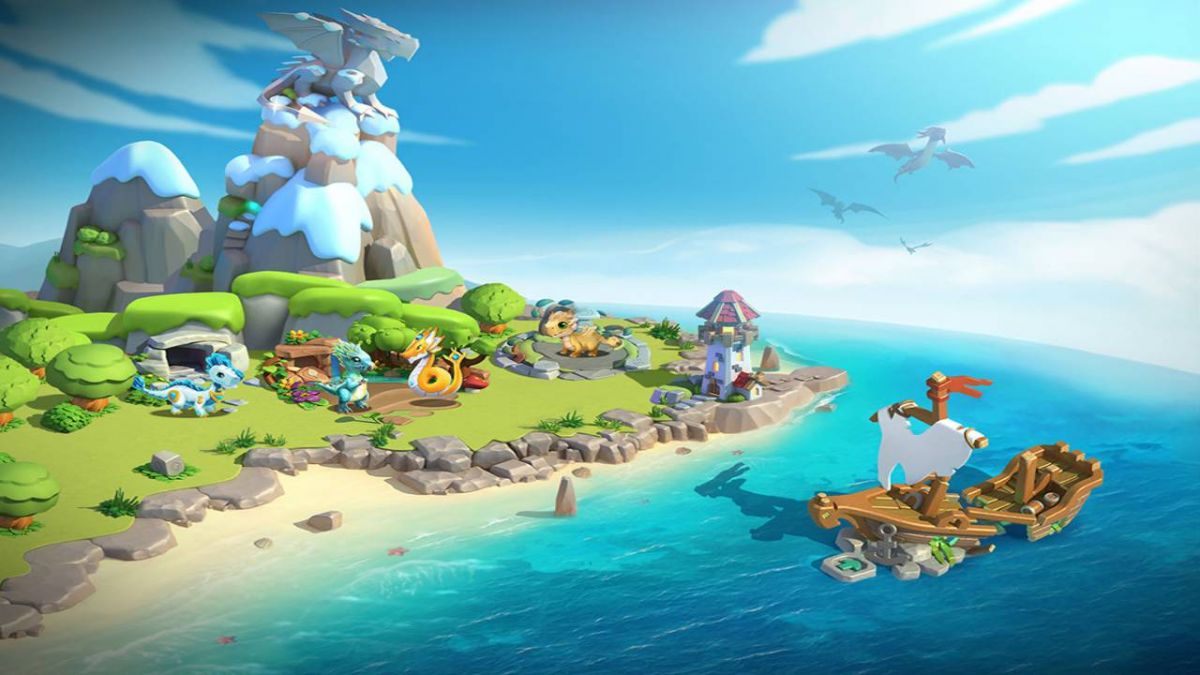 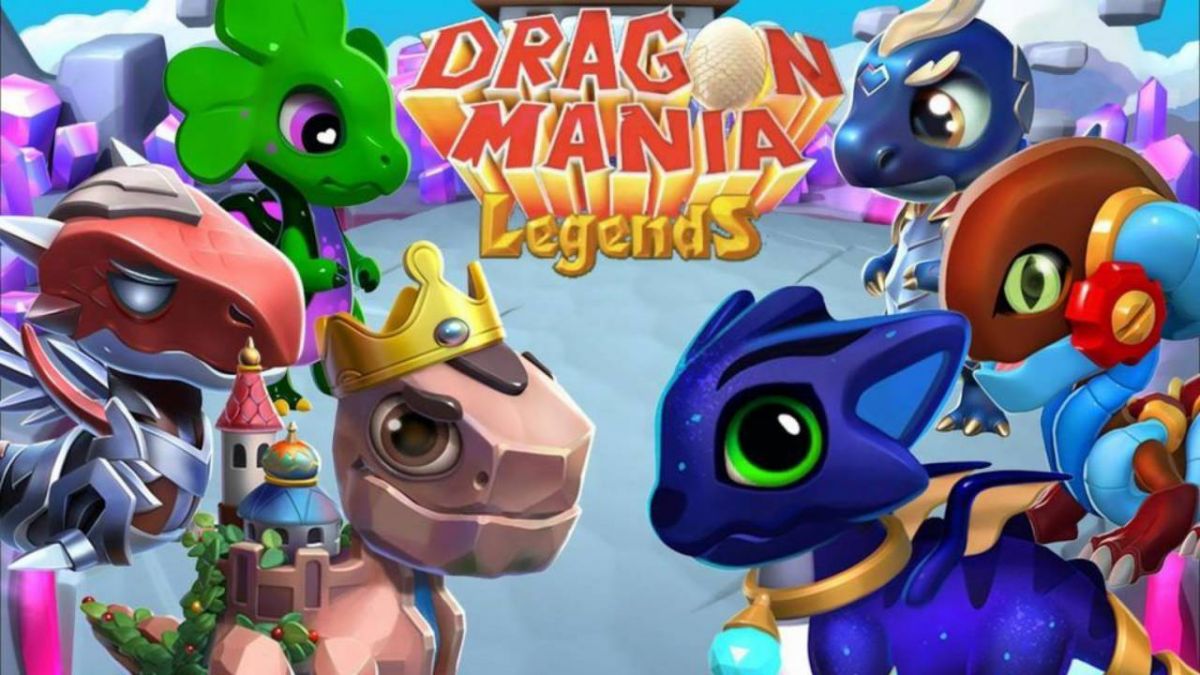 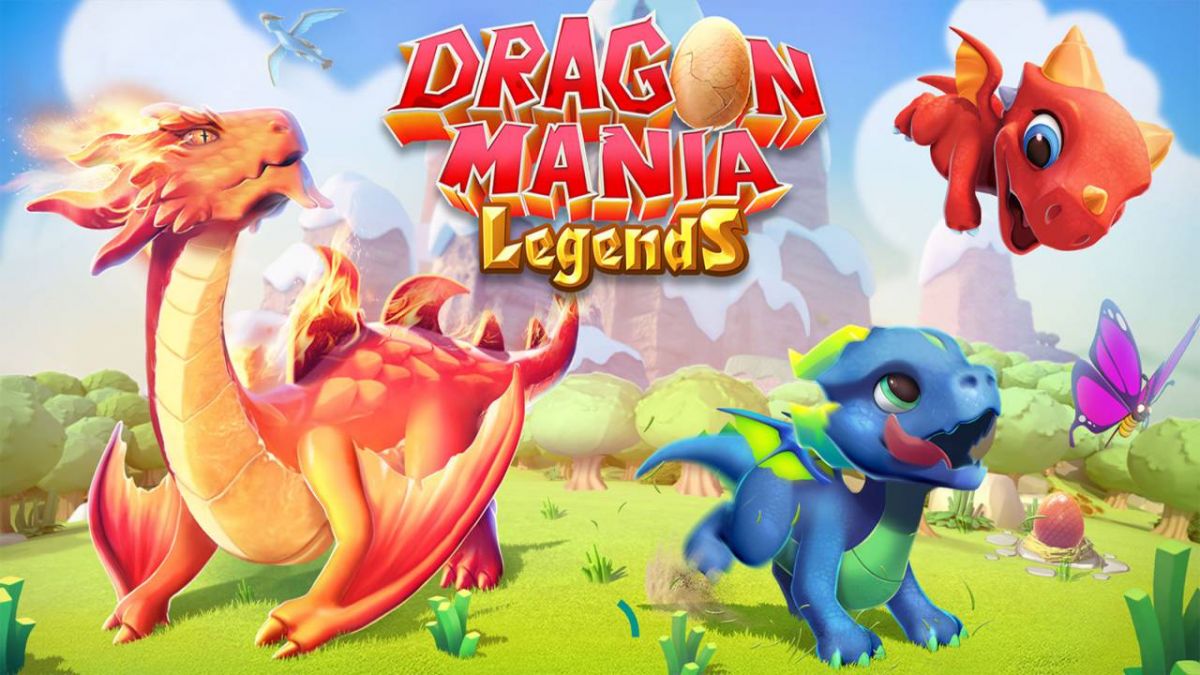 For anyone who wants their own pet dragon.

-Dragons have never looked so good! Breathtaking visuals bring the different islands and inhabitants of Dragolandia to life.

-Your pets will get attention; feed them, cuddle them, and take care of them for extra gold and special bonuses.

-Create the island of your dreams and customize your city with dozens of buildings and fun decorations.

-Never have more than 350 unique species of cute, scaly friends that you can breed and add to your dragon family.

-Take your dragons across the land! As new battles are fought, your collection and skills will grow, leading to ever higher league levels!

-Seasonal events, new content and special quests are added with each update, so you'll never run out of fun things to do.

-Tell them who's boss! Raise pets and become the best dragon tamer against your opponents in the arena and collect awesome prizes!

Battle for the Dragons

-The Vikings simply can't rest and they smell bad ...... Teach them a lesson in exciting three-on-three battles!

-Bring your dragons to the Academy to improve their skills and teach them special attacks.

The game is about an island, the player will take on the role of dragon tamer, in order to defend the dragon Lantia and their own tamed dragon together with the battle. After the player's proficiency rises, there is even a chance to get rare species of dragons oh. There are hundreds of different kinds of small dragons, in addition to some small dragons can be purchased in the store, some other baby dragons can be obtained through any two adult dragon crossbreeding, small dragons are divided into common, rare, rare, epic, legendary five levels, the higher the level of battle power, the more gold output per time. Each dragon has one or more of the three main attributes of wind, fire and earth, and these elemental attributes are mutually exclusive. Reasonable arrangements for battle lineups in battle are crucial to victory.

In the process of casting, you have to pay attention to the pointer area. Different color areas will have different judgment.

There are normal attack (gray area), perfect attack (green area), MISS (red area). So the guys should pay attention to it. Your operation is needed.

There are also attribute phasing, choosing the right attack object is an important thing, otherwise your attack power will be reduced.

The work of beautiful graphics, combat elements are also very rich. Among them, there are more than 100 types of dragons, and players have to take care of their own selected small dragons, train them to fight, and to conquer the world to start the adventure.

And the game, whether from the quality or the quality of the picture level one battle scenes, are quite good performance!

The game has beautiful graphics and rich battle elements. Players will be disguised as dragon taming messenger, to defend the empire of the island and their own dragon together with the battle. Players will also have the opportunity to obtain rare species of dragons when their proficiency rises. Embark on an adventure together, together into the strongest battle dragon it!