* For reference, The Coin Master game Reviews websites are all approved, there are no viruses and malware.

* For reference, The Coin Master game purchase URL is the Amazon website, please feel safe to get it. 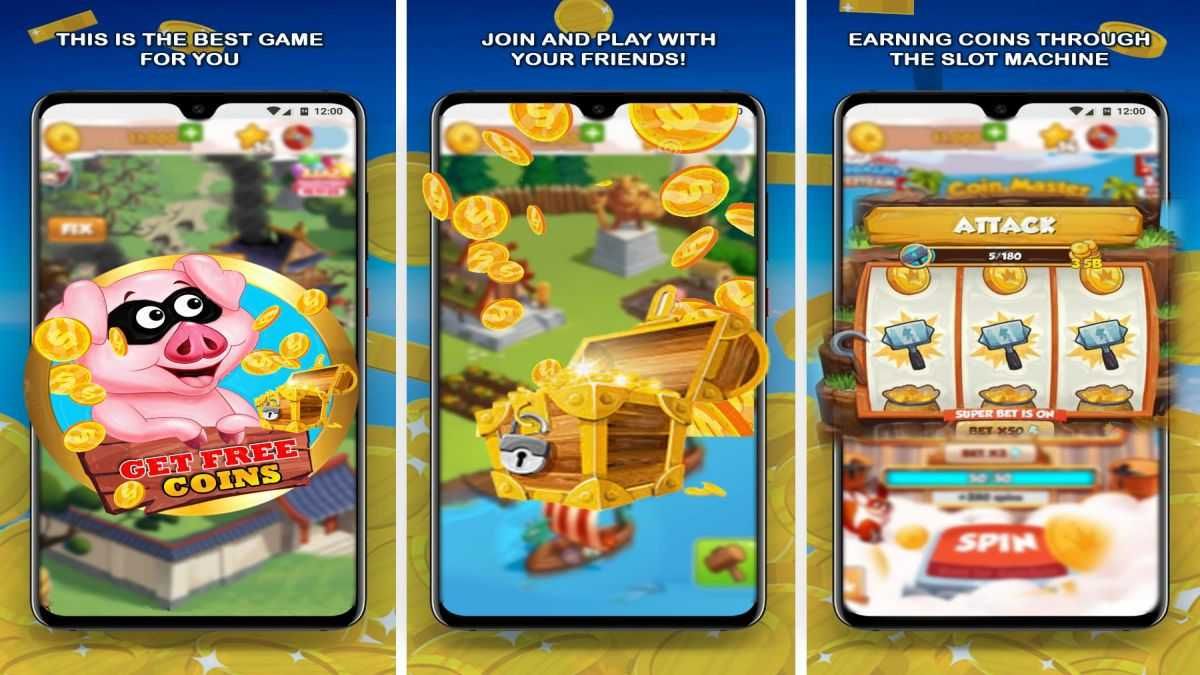 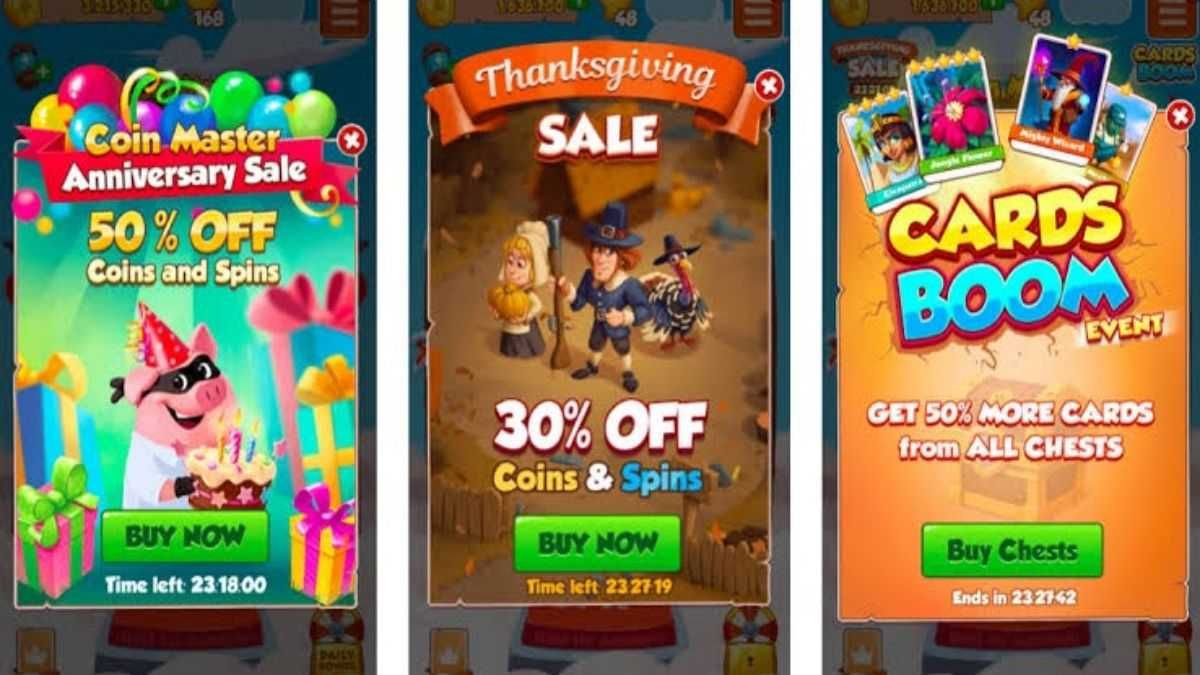 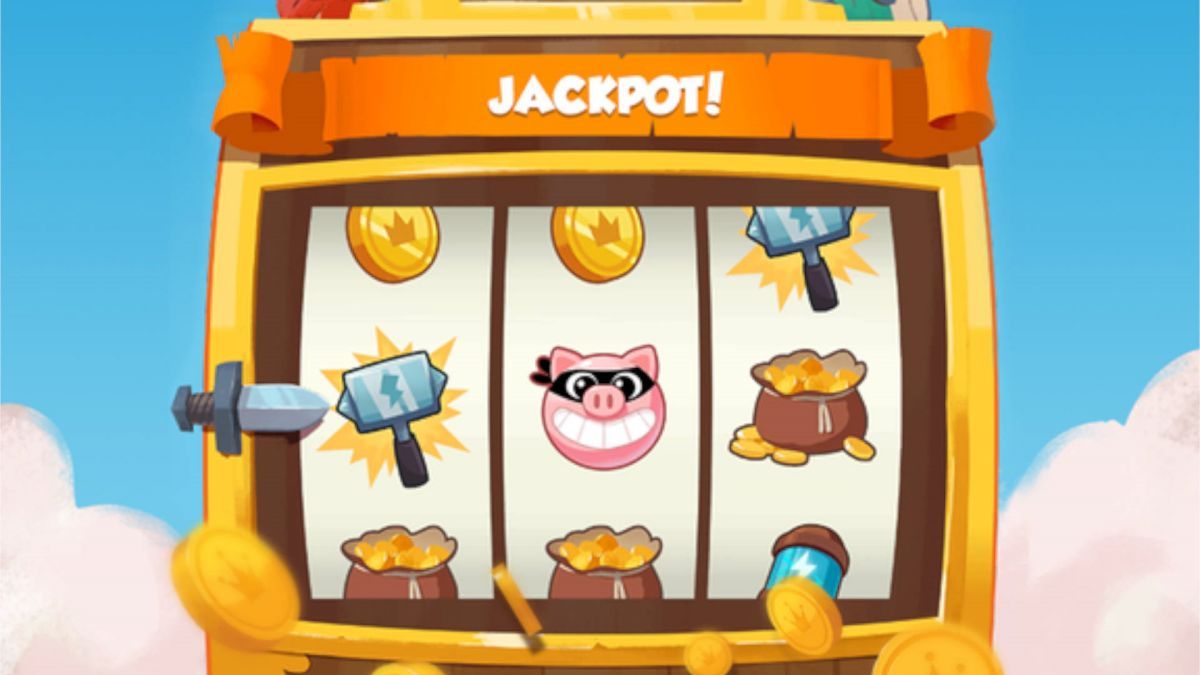 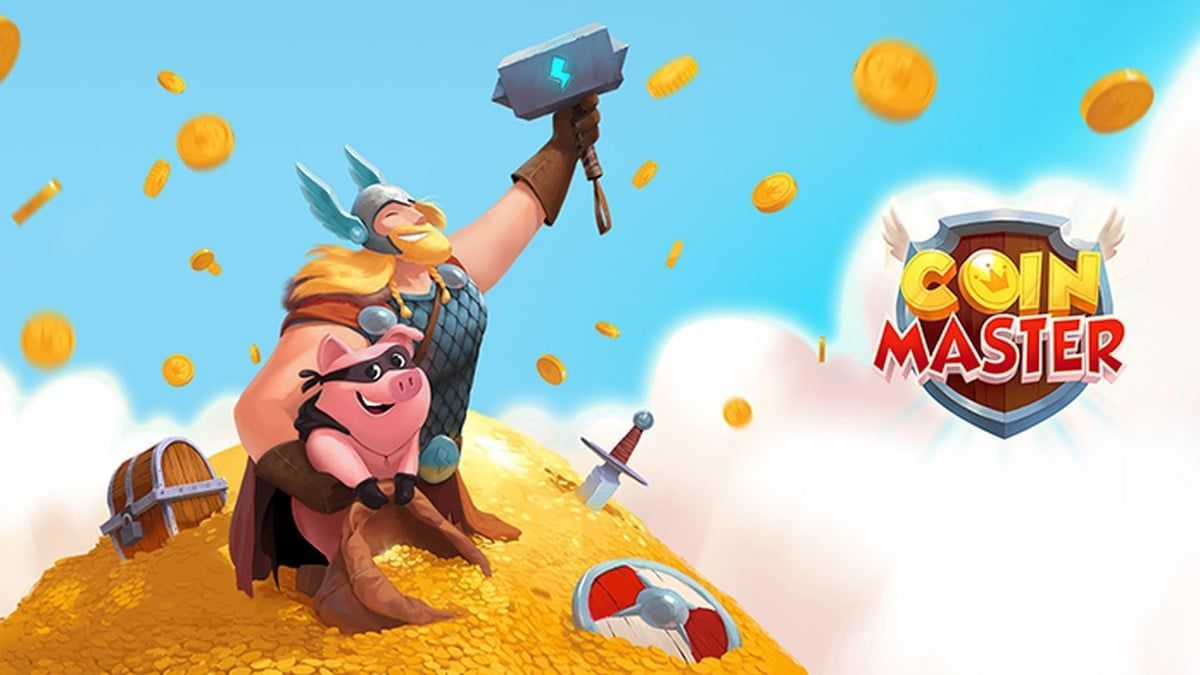 Coin Master is a single-player mobile game created by the Tel Aviv-based developer Moon Active. With more than 100 million downloads, it is one of the most popular mobile games worldwide, and one of six titles that generated more than $1 billion in player spending last year.

Coin Master is a casual mobile game, which means it is designed for an extremely broad audience and has simple rules, short sessions, and a low barrier to entry. It works on both IOS and Android systems and is easily getted for free from Google Play or the Apple App Store.

Coin Master is a building game set in a world of marauding cartoon Viking villages. Coins are needed to build and upgrade dwellings, purchase special items and start up new villages in differently-themed environments. It's fast-paced, but requires in-app purchases to keep things moving when time restrictions kick in.

The game revolves around a slot machine-style interface. Players save up spins while playing and then spin to earn coins, acquire shields (which are needed to withstand attacks from other players), and get opportunities to attack or raid other villages. The game can be linked to social media or not. Either way, there is no way to message fellow players directly within this multi-player game.

Coin Master features cartoon character and no graphic violence. There are several limited ways to advance, including:

players can invite friends and either join forces with them for multiplayer adventures, or attack them for extra coins

upgrading your village to the max will unlock new villages, which can then be upgraded ... you get the picture

players can also collect trading cards, some of which hide in chests that can be purchased; a complete series of cards can yield extra spins and other prizes, including pets

Coin Master is instantly engaging, but, over time, players may be frustrated by delays in game play and pop-ups that require purchases. If money is no object, users can dive deep into village construction for hours of enjoyment. The extreme numbers of players who have been on the app for years is testament to Coin Master's playability.

Although it's cartoon-y interface can easily be played by young children, Coin Master is recommended for ages 12 and up. It will probably appeal most to older kids with some disposable income to invest in upgrades and bonuses. Parents should be aware of its addictive nature and in-app purchasing functions and may want to exercise some control.

Released in 2010, and improved and upgraded constantly since then, Coin Master is still going strong, and for good reason. The game is free to get, super-addictive and easy to play. Fun ad campaigns featuring the likes of Terry Crews, Jennifer Lopez and Singaporean superstar YouTuber Jianhao Tan don't hurt its popularity either.

Players can build multiple villages in the game, and when one village is built, it will travel to the next village. As you progress, the levels become more challenging and each village is more expensive than the previous one. You need to get more gold coins to build your village.

Find ways to collect cards, which can be exchanged for reel chances, pet experience, etc., to help players get gold faster.